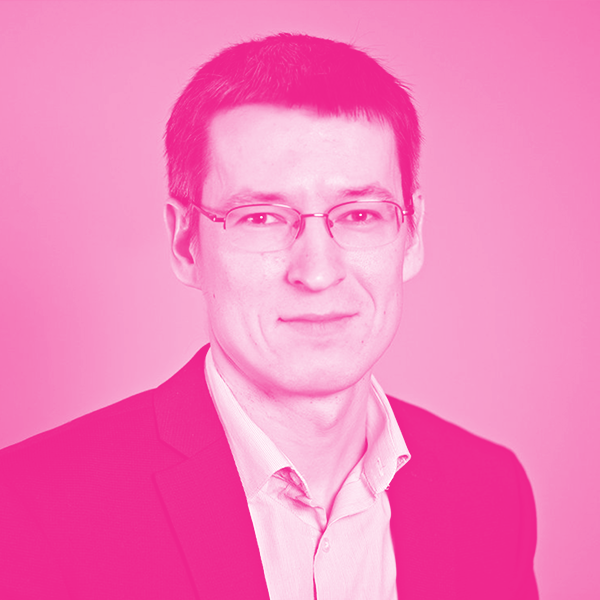 Artur Izmaylov is an Associate Professor at the Departments of Chemistry and Physical and Environmental Sciences of the University of Toronto. He received his PhD with Prof. Gustavo Scuseria from Rice University in 2008, where he created several novel methods of density functional theory for accurate description of electronic properties of solids. After a joint postdoctoral appointment at Yale University with Prof. John Tully and Gaussian Inc., in 2012 he joined University of Toronto. The main efforts of his group are directed toward developing simulation techniques for quantum and classical computers to solve quantum molecular dynamics and electronic structure problems. He is a recipient of several national and international awards: Sloan Fellowship (2015), Ontario Early Researcher Award (2017), Tom Ziegler Award (2019), Journal of Physical Chemistry Lectureship Award (2019), and Google Quantum Research Award (2019).