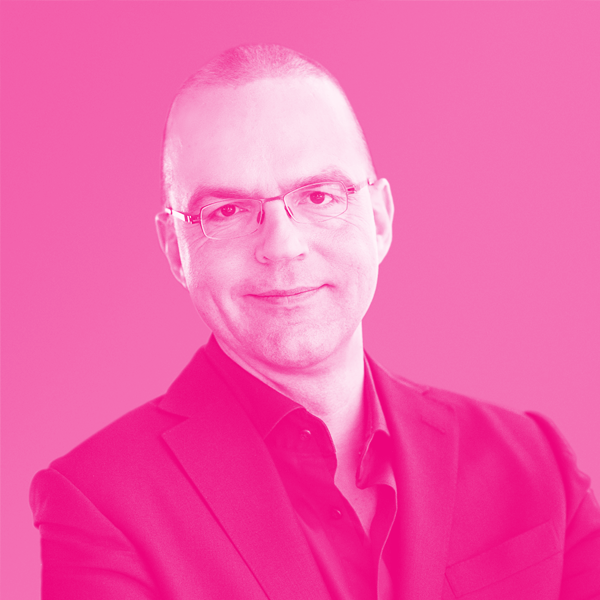 Arndt Roller is a Managing Director and Partner at BCG Digital Ventures based in Berlin. Early on in his career he made it into the founding team of BOL.com, a multinational E-commerce startup that became the Amazon of the Netherlands, but failed everywhere else. He then joined online dating service Parship.com as CEO when it was still very small, and turned it into a company that is now worth north of 800m€ (owned by TV network P7S1). Following his exit at Parship, he built several startups from scratch, centered around B2C and subscription models. After a brief stint as CEO of later stage travel startup Dreamlines, he joined the Boston Consulting Group´s “Digital Ventures” to build and scale impactful companies, combining the strengths of large corporates and smart startup teams.