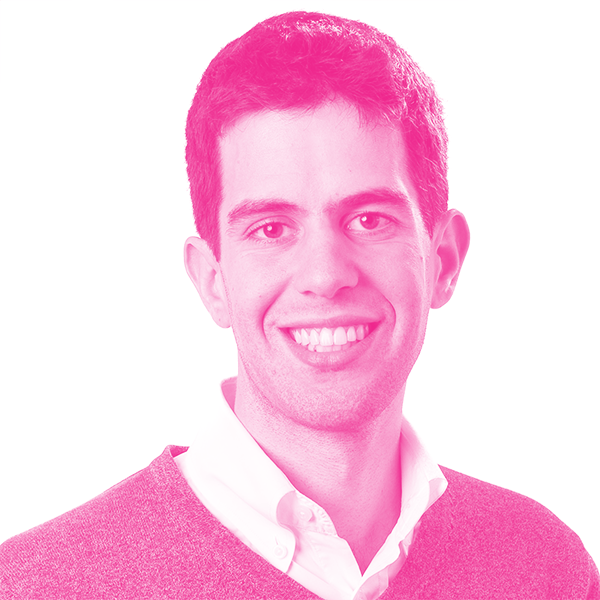 André Rocha is an investor at Glasswing Ventures, an early-stage venture capital firm dedicated to investing in the next generation of AI-powered technology companies, and serves as a board observer in several AI startups. Prior to Glasswing, he served as an EiR at Rocket Internet, where he played a key role in the launch and early scaling of several fast-growing startups, including The Iconic and ZALORA. Previously, André also served as VP of Business Development at Insightomics, worked in strategic consulting at the Boston Consulting Group and in investment banking at JP Morgan. He holds an MBA from Harvard Business School, MS from Bocconi University, and BSc from Nova SBE.