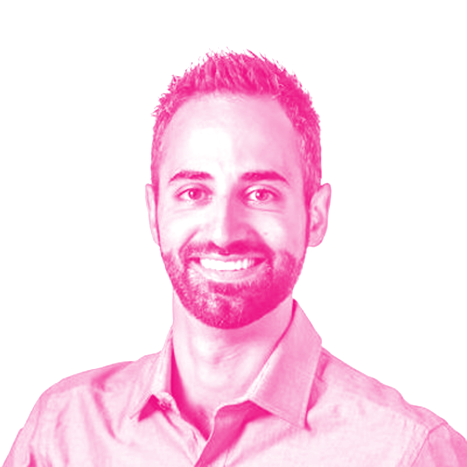 Amir is the Chief Operating Officer at WELL Health Technologies (TSX: WELL), where he leads the company’s overall technology strategy, the clinic operations and telehealth business unit, and focuses heavily on the company’s capital allocation strategies related to both clinical and digital assets acquisitions, mergers, and investments.

Previously, Amir was one of the early guys that took Avigilon from stealth mode startup to a public company worth over $1 billion. He played a key role within the Avigilon product team in creating their breakthrough product which led to over $100 million in revenue in 5 years. After this he took on responsibilities in several different aspects of the business, focusing on operational efficiencies that enabled the company to scale through its hyper growth. As a key member of the management team, he built and managed several departments from the ground up including Information Systems, IT Infrastructure, Sales Operations, Sales Engineering, and Customer Support.

Amir was also the COO of Tio Networks. He joined the company with the goal of helping the business scale through an aggressive M&A growth strategy, which was very successful. They acquired 3 companies within 3 years, increased revenue from $30 million to over $100 million, grew our market cap 4x in 3 years, and were acquired by PayPal for $304 million.

He is interested in high-growth tech businesses, entrepreneurial ventures, and solving operational scaling challenges through technology.