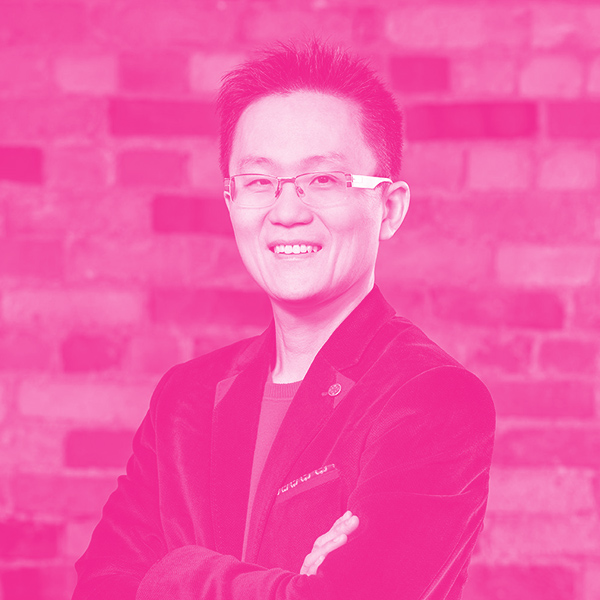 Allen Lau is the CEO and Co-founder of Toronto based Wattpad, a global multi-platform entertainment company. He leads Wattpad’s efforts to transform how people discover, create and engage with stories across multiple platforms, including the top-rated Wattpad app with over 80 million monthly users. Today, entertainment companies work with Wattpad to adapt stories for other platforms; these stories have become blockbuster movies, hit television series, and bestselling books around the world. Since its inception in 2006, Wattpad raised US$118 million from top VCs in Silicon Valley, New York, Canada and Asia.

He is also the co-founder of Two Small Fish Ventures, a fund that invests in Toronto and Waterloo-based early stage internet companies with strong network effects.

Prior to Wattpad, Allen co-founded FeedM8, a mobile advertising company that was later acquired. In 2001, Allen co-founded Tira Wireless, a venture-backed mobile gaming and technology company. As CTO of Tira, Allen was responsible for its product vision, strategy and R&D. Tira raised over $30 million in funding from US and Canadian VCs.