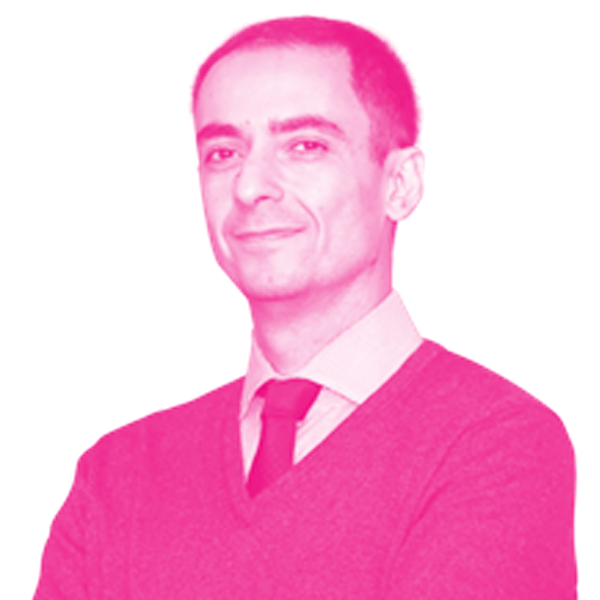 Dr. Tehrani is the President and Chief Executive Officer of Zymeworks and has been a member of the Board of Directors since the company’s inception in September 2003. He has been an integral part of Zymeworks corporate achievements including raising seed and angel financing and overseeing the company’s technical operations and patent filings. Dr. Tehrani holds both Bachelor’s and Master’s of Science degrees in Biochemistry from the University of Massachusetts and has a Doctoral degree in Microbiology and Immunology from the University of British Columbia. While completing his Ph.D. degree he co-founded the Student Biotechnology Network, for which he received the UBC Faculty of Science Achievement Award for Outstanding Leadership in 2002. Dr. Tehrani has served as a board director for various life sciences and biotechnology organizations including the Student Biotechnology Network, CQDM, LifeSciences British Columbia, MITACS Industrial Advisory Board, and BIOTECanada’s Industrial and Environmental Committee. He was a Council Member on British Columbia’s Premier’s Technology Council from 2016 to 2018 and is currently a member of the board of directors of Creatus Biosciences Inc.