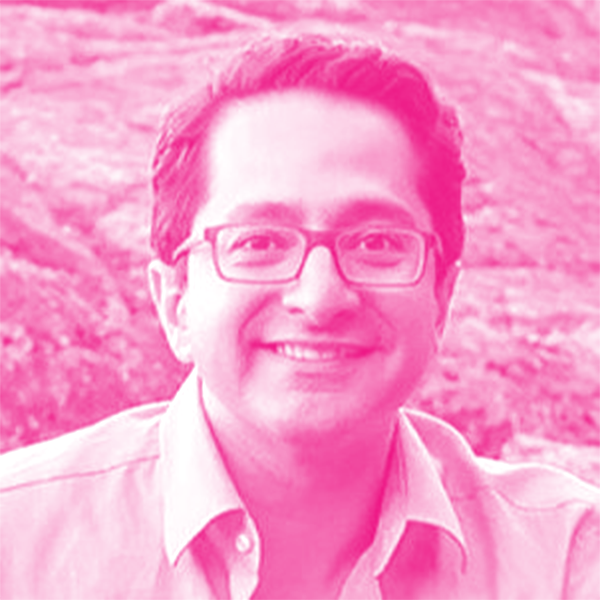 He is the Co-Founder & Managing Director of Novateur Ventures, a premier global advisory group with over 100 senior life science advisors, and the current Senior Vice President Device & Business Development for AIT Therapeutics, a publicly traded company. He is also sits on multiple boards including LifeSciences BC (Vice Chair) and Altum Pharmaceuticals (Executive Board Member) and is Entrepreneur in Residence at Innovation Boulevard. He is the Co-Founder and COO of Niiki Pharma, which was acquired in 2013 by Intezyne Technologies, of which he became the Vice President as well as the Co-Founder & CEO of Lexi Pharma, which was acquired in 2018 by Altum Pharmaceuticals.

To date, he has taken several projects from concept to FDA approval (two 510ks) for medical devices in addition to several FDA IND approvals. He has also worked on commercialization and pharma partnerships and several global mergers and acquisitions.