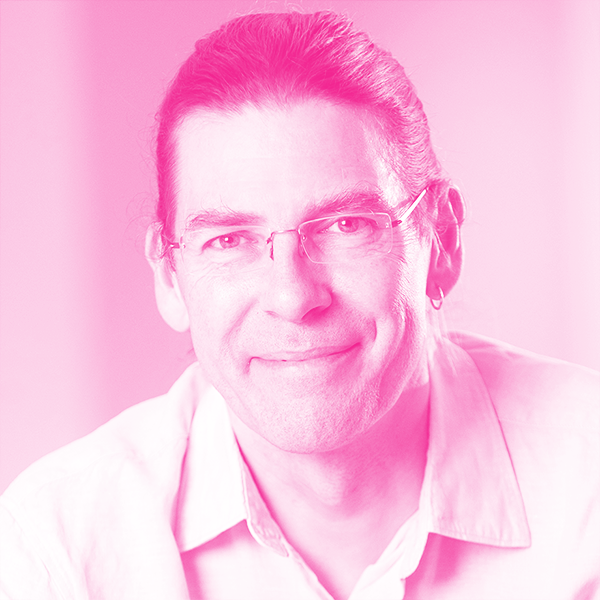 Alex is a co-founder of CyLon, which finds, grows and invests in the world’s best emerging cyber businesses. During 2019, Alex will hold the Clore Visiting Innovation Professorship of the Royal College of Art, and will be a member of the Royal Society’s Science, Industry and Translation Committee.

Alex left school to join Acorn Computers in the 1980s, where he was involved in the development of the BBC Microcomputer and Acorn Electron. He subsequently co-founded ANT Ltd in 1990 to produce networking products, including web browser software licensed to the Oracle Corporation. ANT plc was listed on the London AIM market (AIM:ANTP) in 2005 and later acquired by Espial.

In 1996 he co-founded nCipher with venture capital backing to develop internet security products using advanced cryptography. The company became a world leader in IT security, counting major banks, finance companies, and governments among its customers. As nCipher’s CEO he raised a total of £14 million in venture capital funding before leading the company to an IPO on the London Stock Exchange in 2000 (LSE:NCH) at a £350 million valuation. nCipher plc was sold to Thales SA in 2008 and is now Thales e-Security.