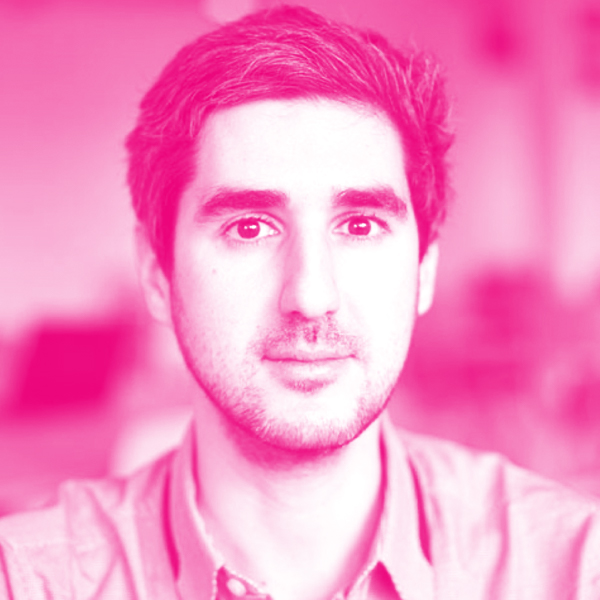 Adrien Cohen is Co-founder and President at Tractable. As President, Adrien is responsible for leading Tractable’s commercial and operational activities. Adrien began his career at Goldman Sachs’s Investment Banking division in London. He then moved to South East Asia where he co-founded Lazada, which quickly became the leading e-commerce player in the region. He spent 4 years between Vietnam, Thailand and Singapore, building Lazada Group from the ground up into a market leader in 6 countries with over 7,000 employees. Lazada was later acquired by Alibaba for $3bn, and Adrien returned to Europe, where he co-founded Tractable. Adrien graduated with a Master’s degree in Business from HEC Paris and from Tsinghua University in Beijing.