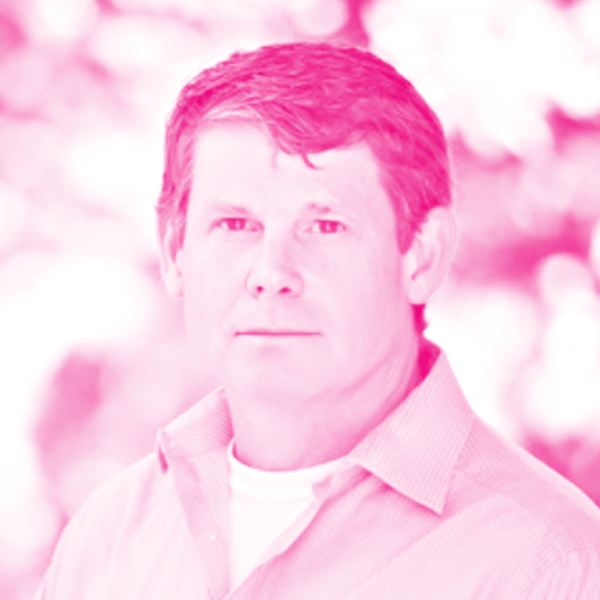 Adrian is an entrepreneur focused in the clean energy and climate sectors. Currently, he is the Chief Executive Officer of Rotoliptic Technologies Inc., where he is responsible for business development, fundraising, and corporate strategy efforts. Before joining Rotoliptic Technologies, Adrian was the Chief Executive Officer of Carbon Engineering Ltd., a Bill Gates backed company, where he led efforts to develop and commercialize technologies for direct atmospheric carbon capture for the production of synthetic fuels.

Prior to Carbon Engineering, Adrian spent over 15 years developing and commercializing industrial hydrogen and fuel cell technologies including playing a key role as CTO of Plug Power Inc., (NASDAQ: PLUG) in the successful commercialization of their industrial fuel cell products and establishing a joint venture with Air Liquide in France, more than doubling Plug Power’s addressable market.

Adrian was also the CTO of Cellex Power Products, a leader in developing and commercializing fuel cell solutions for industrial vehicles. Cellex Power was acquired by Plug Power in 2007.

Adrian holds a Master’s of Science degree from the University of Victoria, BC Canada with a specialization in Energy Systems, Cryogenics, and Liquefied Natural Gas.