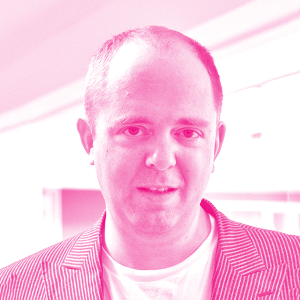 William was the CEO of Evi (formerly True Knowledge) for most of its history prior to Amazon?s acquisition in 2012. The company has deep technology around understanding natural language and automatically answering questions on any topic. Following acquisition, the technology became an integral part of Amazon?s Alexa. He then held a senior product role in the team that defined, built, and launched Amazon Echo. Since leaving Amazon in 2016, he has been actively helping other startups, with a particular focus on AI.