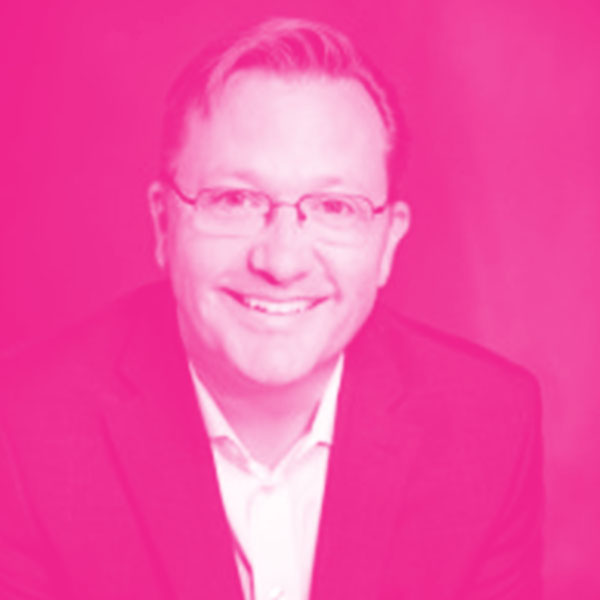 Will Bridge is an experienced power industry executive and corporate director with a track record of strategic leadership and growth in domestic and international markets, including Canada, the United States, Mexico, Australia, Chile, and the UK.

Will is originally from British Columbia, where he earned a degree in Electrical Engineering from the University of Victoria and began his career trading power in the Western U.S. for BC Hydro’s subsidiary Powerex. With the opening of the power market in Alberta in 1996, Mr. Bridge moved to Calgary and has worked on the leadership teams of both TransAlta Corporation and ATCO in a variety of positions, including Chief Technology Officer, Executive Vice-President, Generation Technology & Procurement; and, Executive Vice-President, Business Development.

Will is a holder of the Institute of Corporate Directors Director designation and currently serves as the Chair of the Board for Calgary Housing Company, Board member for the Fusion Energy Council of Canada, and as an advisor to founders of new energy-focused companies.

In addition to his current governance roles, Mr. Bridge is past Chair of the Alberta Electric System Operator (AESO) and has held board positions with the Canadian Electricity Association, the Alberta Chamber of Resources, the Association of Power Producers of Ontario, and PaceKids School for Children with Motor Disabilities.