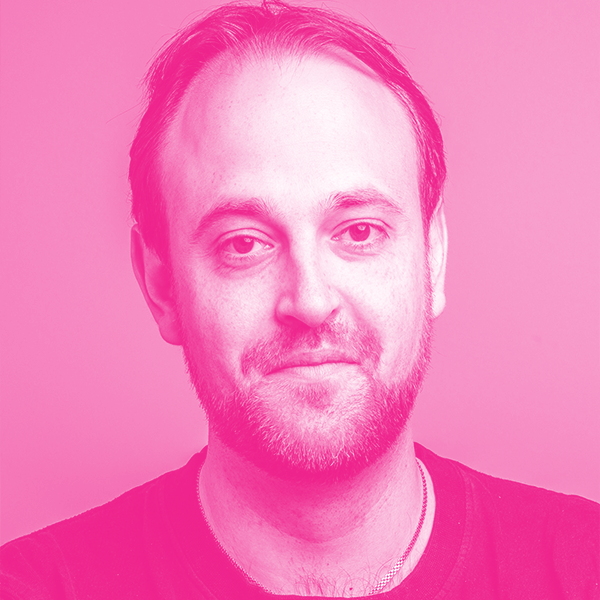 Professor Victor Prsacariu received the Graduate degree (with first class hons.) in computer engineering from Gheorghe Asachi Technical University, Iasi, Romania, in 2008, and the D.Phil. degree in engineering science from the University of Oxford in 2012.

He continued here first as an EPSRC prize Postdoctoral Researcher, and then as a Dyson Senior Research Fellow, before being appointed an Associate Professor in 2017. He is also a Research Fellow with St Catherine’s College and the Chief Scientist of 6D.AI, a San Francisco/Oxford AR Cloud startup.