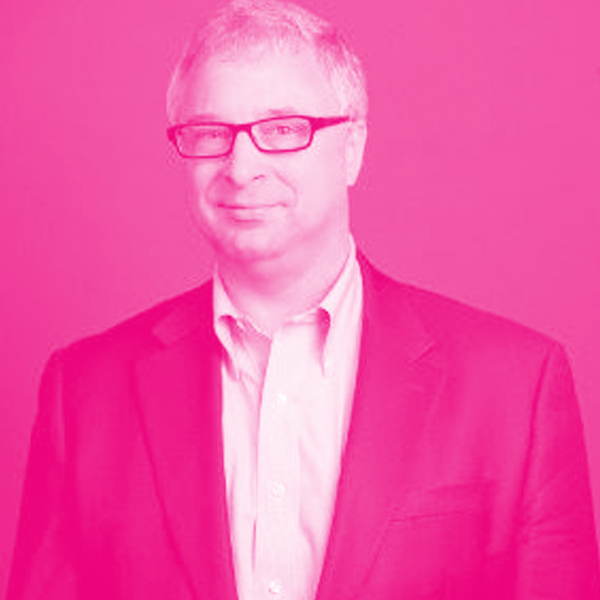 Tony Van Bommel is the Senior Managing Partner of the Industrial, Clean and Energy (ICE) Technology Venture Fund for BDC Capital investing exclusively in Canadian companies and is located in the Toronto, Ontario office. A champion of the Industrial/Cleantech sector since 2003, Tony shapes BDC Capital’s investment direction in software, hardware, electronics and material in these sectors. He oversees the ICE Fund for BDC Capital. Tony has been with BDC Capital since 2001 and held positions in the Halifax, Nova Scotia and Vancouver, British Columbia offices. He holds or has held numerous Board of Directors seats in emerging Canadian Venture backed companies including CarbonCure, Axine, Sofdesk, Vizimax and Thoughtwire. Tony was also recognized in 2015 as one of Canada’s CLEAN50 and as one of the World’s most influential environmental investors by the Journal of Environmental Investing.

Prior to joining BDC, he spent four years at InNOVAcorp, a General Partner for the Nova Scotia First Fund, an early stage knowledge-based venture fund, where he helped implement a venture capital program and provided assistance to emerging technology companies. While at InNOVAcorp he completed two secondments to Ocean Nutrition – completing a market map and market strategy – and to Dalhousie University – teaching courses in business strategy, building innovative companies and market strategy. For 10 years prior to this, he worked as a lawyer and partner in the business law firm, Little & Wright in London, Ontario. Tony has held multiple directorships in both public and private emerging growth companies across Canada and holds the CVCA “VC Deal of the Year award” for the funds exit in the sale of Q1 Labs to IBM in 2012. In 2016, Tony was involved in the exit of Bit Stew to GE for $207M, the largest Venture backed exit in Canada that year which also won the 2016 CVCA “VC Deal of the Year” award. Finally, he was instrumental in bringing Radian6 to BDC Capital, the CVCA “VC Deal of the Year Award” winner in 2011 for the sale to Salesforce.com.

Tony earned the Dalhousie Governor General’s Gold Medal for the top graduate student chosen from all faculties at Dalhousie University and the gold medal from the Dalhousie University MBA program. He received his Bachelor of Laws (LLB) from the University of Western Ontario where he won the Pitney Bowes Award for the top graduating law student in Ontario who combined academics, athletics and service to the community. He is a past Chairman of Junior Achievement of Nova Scotia and Volunteer of the year for that organization.

BDC Capital is one of the most active Industrial, Clean and Energy technology investors solely focused on investing in Canadian companies. The BDC ICE Fund tailors its investments towards capital-efficient and scalable businesses with the potential to reach and operate across a global market. With $287M under management they invest in early and development stage companies that use our experience in materials, electronics and ICT to build global companies to be commercial successes.