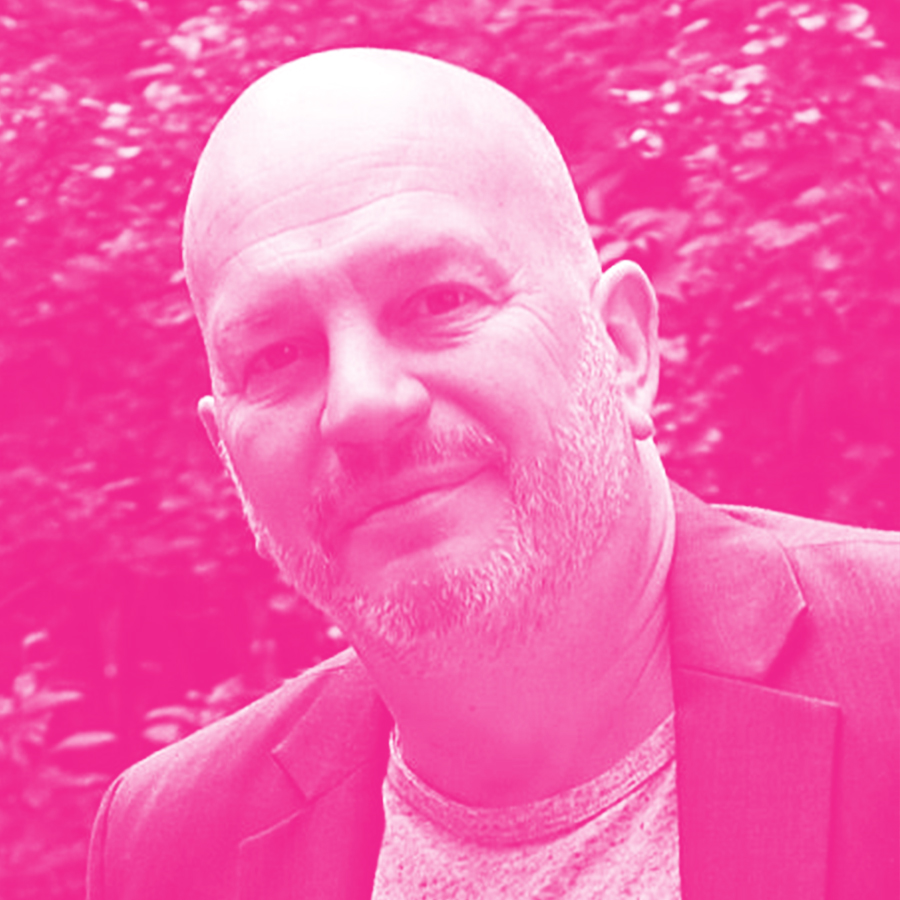 A Montréal-based angel investor, Mr. Tokarsky has been a founder, board member, and investor of several technology startups. Since 2008 Mr. Tokarsky has been a full time angel investor. He was an early investor in Organovo, Brightscope, Sonder, Mirametrix, Accion Systems, and Sportlogiq, among others. Mr. Tokarsky acted as director for a number of these companies, where he oversaw their growth through the early and middle stages of development. Currently he is chairman of both Tiaga Motors and Pilotier. Mr. Tokarsky was formerly the Chief Operating Officer of WysDM Software Inc. until the company’s acquisition by EMC in 2008. He joined WysDM in 2004 as Vice President of Business Development. Prior to joining WysDM, Mr. Tokarsky was part of Micromuse’s executive team, having joined the company in 1997 as its Vice President of Application Development. Prior to Micromuse he held positions at Goldman Sachs and Merrill Lynch where he was a vice president. Mr. Tokarsky is a co-founder of the McGill X-1 Accelerator for McGill based startups. Mr. Tokarsky holds a Bachelor of Science in Geophysics from McGill University.