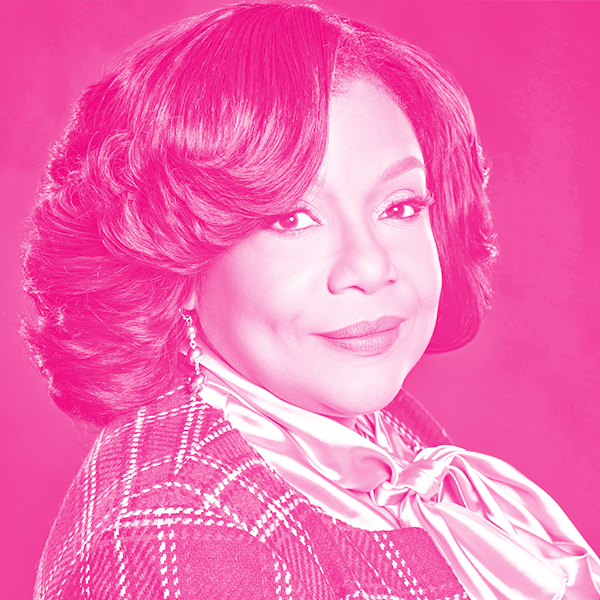 Telisa was named chief operating officer of American Family in 2019. She has primary accountability for the Personal, Commercial-Farm/Ranch, and Life lines of business, as well as our Sales and Claims operations. She joined American Family in 2009 as advertising director in the Marketing Division and was promoted to vice president of Marketing in 2013. Telisa was named chief marketing officer in 2016. In her Marketing roles, Telisa oversaw all branding, marketing and advertising activities for the company, including launching the award-winning “Dreams” campaign in 2011 and its numerous extensions. She also introduced the concept of inspirational brand ambassadors to serve as “dream champions:’

Prior to joining American Family, she served in sales, marketing and general-management leadership positions at several companies, including Ford Motor Co. and Burger King. In 2016, Telisa was named to the prestigious EBONY POWER 100 list. She also earned spots on Savoy magazine’s 2014, 2016 and 2018 list of top 100 Most Influential Blacks in Corporate America, and Top Influential Women in Corporate America. Telisa was appointed to the board of directors for National Public Radio (NPR) in 2019.

Telisa is a graduate of the University of Illinois and earned an MBA from Northwestern University’s Kellogg Graduate School of Business.