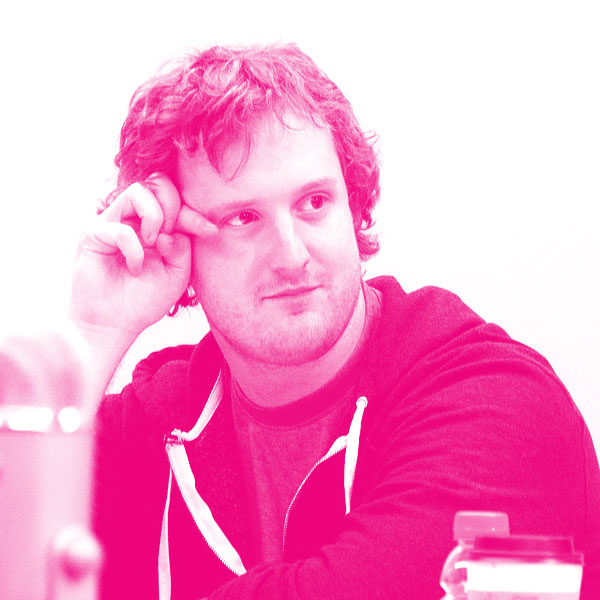 Ted Livingston is the founder and CEO of Kik, a chat network founded in 2009 with more than 240 million users. Kik is headquartered in Waterloo, Ont. and has raised $120.5M from investors, including Tencent and Union Square Ventures. Ted also maintains an active interest in the University of Waterloo’s Velocity Fund, a startup accelerator he conceived of and initially funded.