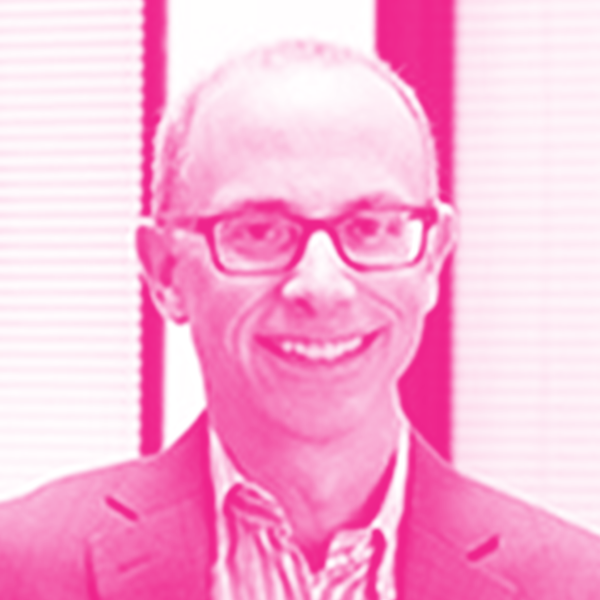 Steven Abrams is Partner in the IT Venture Fund. He joined BDC in 2001, after almost nine years in investment banking with Scotia McLeod and two years as CFO of an interactive advertising agency.As Director of Corporate Finance at Scotia McLeod, he participated in many IPOs, privatizations, M&A advisory mandates, and equity and debt financings for companies in sectors including technology, transportation and telecommunications. He previously worked for an Internet company, where he raised the first round of venture capital, did three acquisitions, established two start-ups, and helped grow the company from 20 to 145 people. Steven is a board director and observer with BDC portfolio companies: Hopper, Immunio, Salesfloor, Coveo, Sonder, Crew/Unsplash, mldb.ai, Mightycast, Vantrix and Trumpet Behavioral Health (which acquired Virtual Expert Clinics). He was also active on the board of past investments: Invidi (AT&T, Dish, WPP), Guestful (Tacit), Beyond The Rack, Bunch (VarageSale), Bluestreak (Espial), Third Brigade (Trend Micro) and Max-T (Avid). Steven is a charter member of the C100.

Steven holds an MBA in Finance from Cornell University and a Bachelor of Science in Mathematics and Computer Science from McGill University.