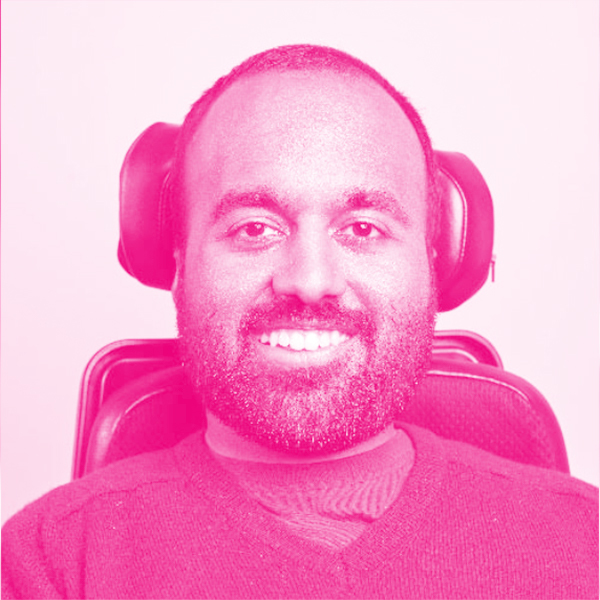 Srin is a Product Manager at Airbnb after the startup he founded, Accomable, was acquired by Airbnb in November 2017.

He loves trying to make and build stuff that people hopefully(!) find useful or interesting. These are usually web and tech-based products. By way of background, he has done a mix of things, but generally likes to follow and pursue his interests and curiosities.

Srin originally graduated with a degree in Genetics and Biochemistry; and then retrained to qualify as a corporate lawyer. He practiced in the City of London for four years at a leading international firm and left in 2012 to do an MBA at Oxford University. His MBA focused primarily on entrepreneurship, product development and early stage investing in sectors based on cutting edge science and technology. While at Oxford, Srin also started to learn to code and was the original developer of Accomable.

Srin enjoys writing on a mix of subjects ranging from travel to technology and has had articles published in the BBC, The Guardian and a number of specialist blogs and publications.