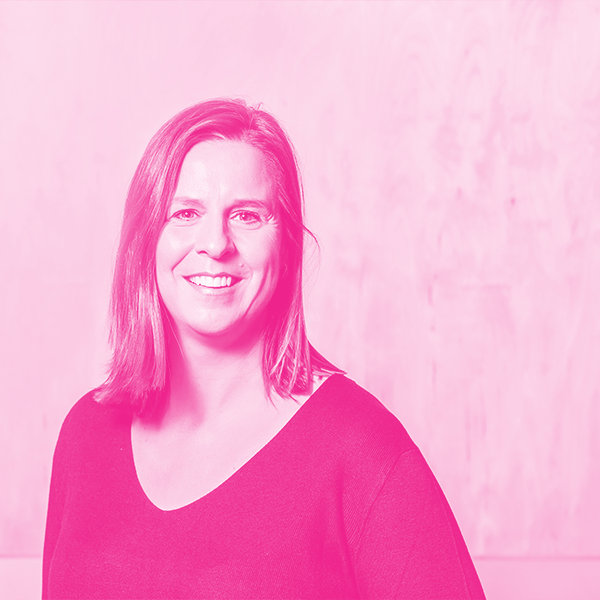 Sophie has been involved in the Canadian Venture Capital Industry since 1992. She joined one of the first private independent Fund in Quebec, GTI Capital, that year. From 1995, Sophie worked for CDP, managing a large portfolio of VC investments internationally with assets of close to a billion $. When she left CDP to join Brightspark, she was Vice-president, IT Investments.
In 2003, Sophie joined Brightspark as managing partner. Brightspark is one of the leading early stage venture capital firm in Canada. She has led or overseen more than 50 investments in technology companies in Canada and abroad over the past 20 years. Sophie was involved in a number of successful VC backed companies including Touchtunes, Servicesoft, Think Dynamics, Protecode and Grapple. Sophie also played a pivotal role in the investment, growth of Hopper and exit of Radian6 . Brightspark Ventures has twice won the Canadian Venture Capital Association “Deal of the Year Award”, for the sale of ThinkDynamics to IBM and for the sale of Radian6 to Salesforce.com.
Sophie also co-founded two Internet companies Jewlr.com and iStopOver.com. IstopOver.com was sold to 9Flats in 2012 and Jewlr.com is a leading e-tailer in Canada with annual growth of over 100%.
Sophie is also a Board member of Centech, the accelerator and incubator associated with ÉTS (École de Technologie Supérieure) in Montréal. Sophie is active in the Montreal tech community and mentors a number of young founders with a special interest in helping young female founders to strive in the ecosystem. As managing partner at Brightspatk Sophie sits on the Board of Directors of a number of companies. Sophie won the “angel of the year” award for her contribution to the angel investment community in 2017, nominated by the National Angel Capital Organization of Canada.