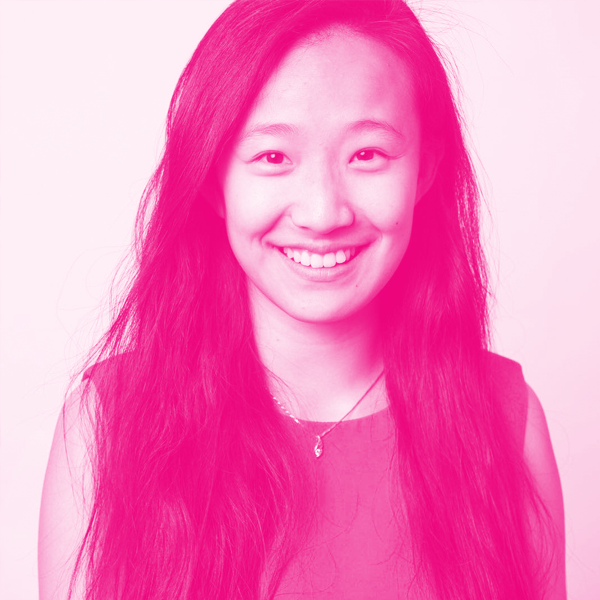 Shuo Chen is a General Partner at IOVC (formerly Agile VC), and Faculty at UC Berkeley and Singularity University. She is also the CEO of Shinect (Silicon Valley-based non-profit community of 5,000+ engineers passionate about entrepreneurship), and Advisory Board Member of Yale School of Medicine’s Center for Digital Health & Innovation. Shuo is appointed by California Governor Gavin Newson to serve as 1 of 13 voting members on the statewide Mental Health Commission, which includes overseeing ~$2.6 billion annually in state budget and advising the Governor or the Legislature on mental health policy.

In her venture role, Shuo has invested in companies now acquired by Goldman Sachs, Ford, Caterpillar, Binance and Dialpad. She has also helped 50+ startups globalize and expand into new markets, providing software for clients including Amazon, Apple, Google, Mercedes-Benz, NASA and Unilever among others.

Prior, Shuo worked at Goldman Sachs in investment banking, where she worked with clients including Alibaba and Tencent, as well as represented the firm on the Board of Women in Finance. Before that, Shuo was at PwC, where she worked on Google’s $12.5 billion acquisition of Motorola and LinkedIn’s $119 million acquisition of SlideShare. Shuo has also co-authored one of the leading books on financial regulations published by Cambridge University Press in 2019.