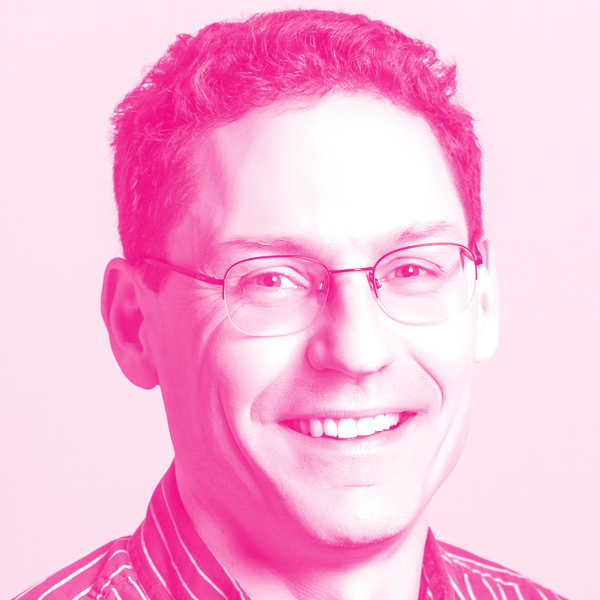 A partner with iNovia Capital, Shawn Abbott has a passion for building internet and communications startup companies. Shawn currently serves as a director on the boards of Bench, CoolIT, Drivewyze, Peraso, TopHat, and Workfusion.  He has played founder, investor, and technical and general management roles across two dozen technology startups in three continents over 25 years.

His work pioneering internet security as CTO and then president at Rainbow Technologies (NASDAQ:RNBO) saw the company grow tenfold in profitability before being sold to SafeNet (NASDAQ:SFNT) for nearly a half-billion dollars. In the late 1980s, Shawn established and built the AND Group, which pioneered the CD-ROM locking used on several million discs.

Shawn is an accomplished public speaker, having presented at more than one hundred conferences on digital security and entrepreneurialism, and he has taught software design courses internationally. He was founding chair of the A100, past chair of the Banff Venture Forum, and current chair of the Venture Capital Association of Alberta.