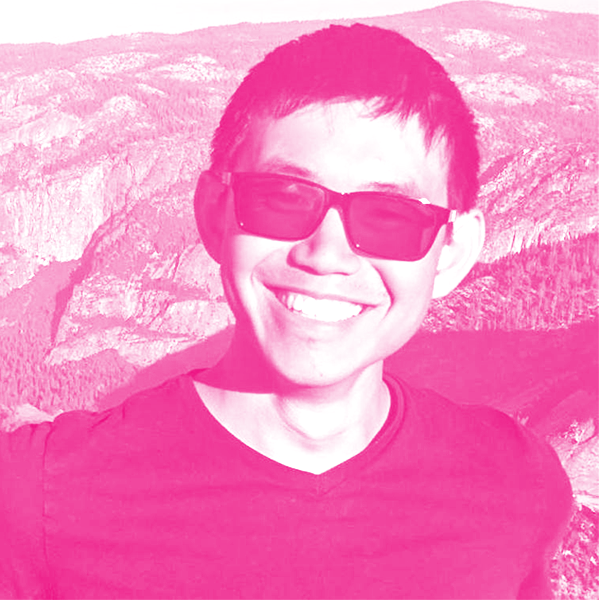 Shane (Shixiang) Gu is a PhD candidate in Machine Learning at the University of Cambridge, under a joint PhD fellowship with the Max Planck Institute for Intelligent Systems in Tübingen, where he is co-supervised by Richard Turner and Zoubin Ghahramani at Cambridge and Bernhard Schölkopf at the Max Planck Institute. His research interests include deep learning, probabilistic graphical models, reinforcement learning, and robotics. Before starting his PhD, he completed his bachelor degree at the University of Toronto, where he wrote his thesis under Geoffrey Hinton’s supervision in distributed training of neural networks using evolutionary algorithms, and worked with Steve Mann on developing real-time HDR capture for wearable cameras and displays. Shane previously interned at Google, where he was hosted by Ilya Sutskever and Sergey Levine and collaborated with researchers from Google Brain and DeepMind. His PhD research is jointly funded by Cambridge-Tübingen fellowship, Facebook, NSERC, and Kenneth-Sutherland Memorial Scholarship.