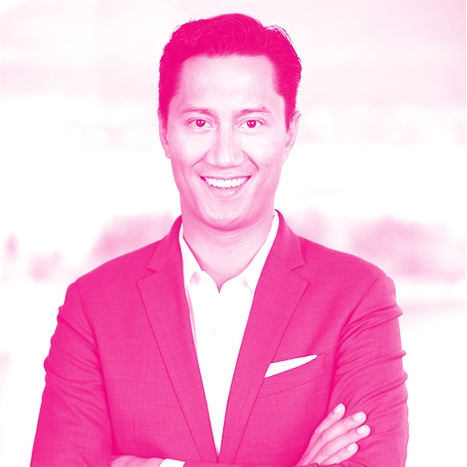 Sean became involved with cryptocurrency and blockchain in early 2017 and co-founded First Block Capital, Canada’s first fully regulated crypto investment firm. Since then, he also became the Co-founder and CEO of Hut 8 Mining Corp (TSX-V: HUT), and Co-founder and Director of First Coin Capital, an international ICO advisory firm which was sold to Galaxy Digital in January 2018.

Sean started his career in 2008 as an analyst for Deloitte. From 2010 to 2011, he led Coastal Contact’s Australian operations where he was able to increase the company’s sales by 10X in just over a year. He then founded SHOEme.ca in January 2012, which he sold to Shoes.com in 2014 where he became the Chief Revenue Officer and achieved over $300M in revenue.

Sean has an MBA from the University of British Columbia. He was in the Business in Vancouver’s 40 under 40 list in 2015, the winner of STARTUP 50 in 2016, and the winner of EY Entrepreneur of the Year award in 2016.