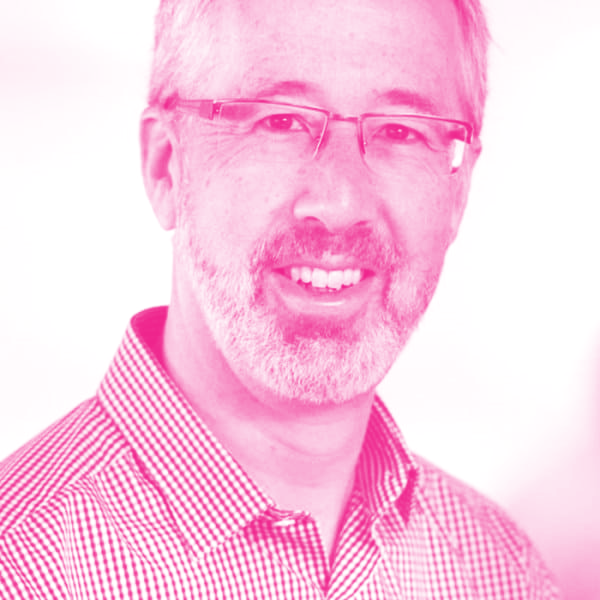 Robert is an experienced angel investor and mentor to technology-based start-up businesses in the UK and USA.

He is the founder of the Cambridge Angels, a group of expert technology and biotechnology entrepreneurs who invest in and mentor technology start-ups across the UK.

He is on the board of several technology startups including Arachnys, CCS, Featurespace, Netronome Systems, Myrtle Software, CRFS and Ubisense. His entrepreneurial experience includes co-founding FORE Systems, a leader in high-speed data communications, where he was Chief Technical Officer (the company was sold to Marconi in 1999).

Robert has a PhD in Computer Science from Carnegie Mellon University and was elected a Fellow of the Royal Academy of Engineering in 2010.