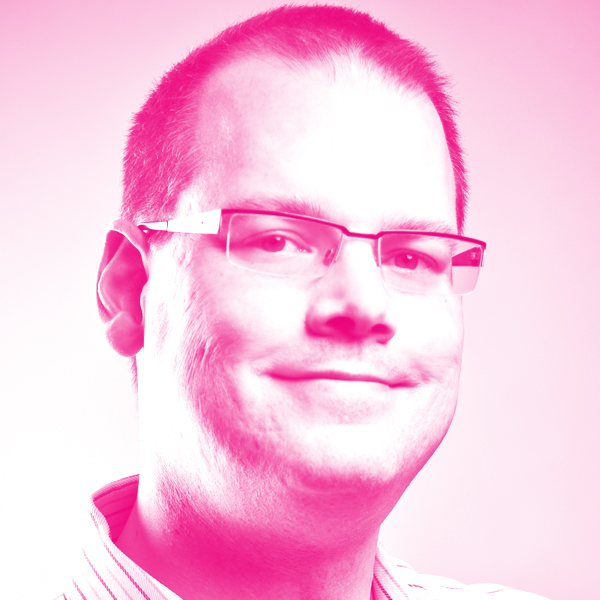 Ray Muzyka co-founded BioWare in the early 1990s after completing his MD. He practiced full-time rural locum tenens Emergency/Family Med for two years, then medicine transitioned to part-time rural locums for the next decade as his second career for the next two decades focused on his role as BioWare’s CEO.

BioWare was the fastest growing company in Alberta in 2002 and has won many industry awards for quality/innovation, and multiple years on Canada’s Top 100 Employers Awards.

BioWare received its first external (private equity) funding from Elevation Partners in 2005. After acquisition by Electronic Arts in 2007, in 2009 Muzyka was promoted to SVP/Group GM of EA’s BioWare Label and by 2012 was managing eight studios with ~$500MM USD annual revenues and ~2000 FT+PT staff worldwide.

Ray retired after 20 years in videogames in late 2012, with his third career chapter at ThresholdImpact mentoring entrepreneurs in medical innovations and social enterprise technology. He is an active angel impact investor across North America.

He is a member of YPO, A100, Founding Chair of the UAlberta ThresholdImpact Venture Mentoring Service, Venture Advisor and Investment Committee Member at iNovia, Advisory Board Member at Voyager Capital, served two terms on the U of A Board of Governors, is a mentor Fellow at the Creative Destruction Lab (CDL) West, Rockies and Toronto, is a CDL-Global Founding Partner, and serves on multiple private company boards.

He was inducted into the Order of Canada in 2018, AIAS’s Hall of Fame in 2011, Alberta’s Business Hall of Fame in 2018, received the Venture Capital Association of Alberta’s Rod Charko Service Award in 2019, GDC/IGDA’s 2013 Lifetime Achievement Award, Canada’s Top 40 under 40, E&Y’s Entrepreneur of the Year (Prairies), U of A’s 2015 Alumni Innovation Award, MacEwan’s 2017 Allard Chair in Business, among other awards.