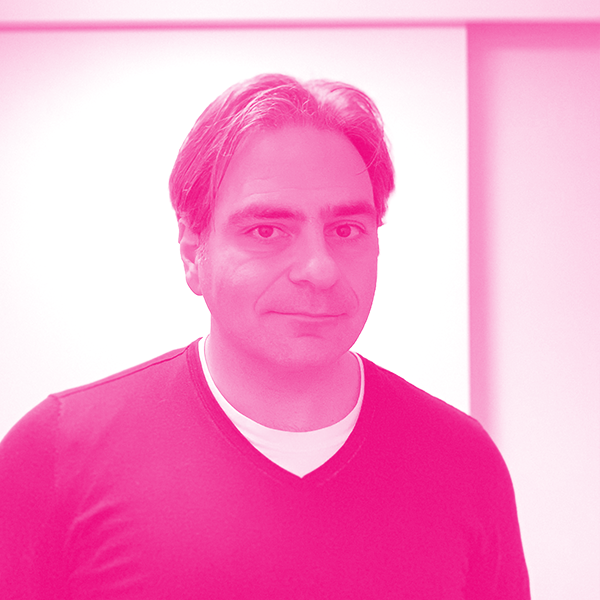 Raffi Tchakmakjian is the CEO and founder of LIFT session, an AI-based fitness platform built for wellness providers. LIFT launched in early 2016 with the goal of making top fitness coaching accessible to anyone. Prior to that, Raffi co-founded Trellia, acquired by Wyse in 2011. Trellia launched the industry’s first SaaS cloud-based management for iOS and Android devices. At Wyse, he was VP of Business Development and Product Management, and was part of the executive team that led to the acquisition of Wyse by Dell in 2012 for $950M. After the acquisition by Dell, Raffi was responsible for strategic alliances with Microsoft, Citrix, VMware, Google and Amazon.

In February 2013, he led and negotiated an unprecedented strategic partnership with VMware to increase VMware based revenues from $90M to $400M by 2015. Raffi also owned and managed the healthcare, education, government and OEM verticals for cloud client computing. By the time Raffi left Dell, the business unit was generating $1.4BN of revenue.

Raffi loves the start-up world and is a mentor to many startups in Montreal and New York.