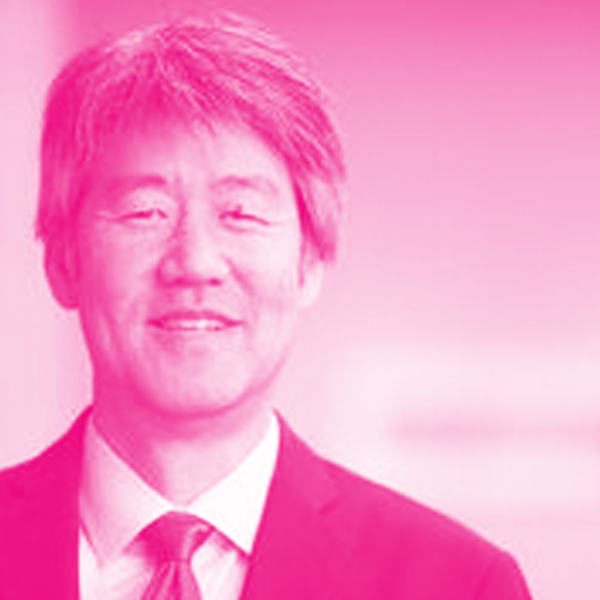 Dr. Peter Lee is Corporate Vice President, Research and Incubations, at Microsoft. He leads Microsoft Research across its eight laboratories around the world. He also oversees several incubation teams for new research-powered lines of business, the largest of which today is Microsoft’s growing healthcare and life sciences effort. Dr. Lee has extensive experience in managing fundamental research to commercial impact in a range of areas, spanning artificial intelligence, to quantum computing, to biotechnology, and more. Before joining Microsoft in 2010, he was at DARPA, where he established a new technology office that created operational capabilities in machine learning, data science, and computational social science. From 1987 to 2005 he was a Professor at Carnegie Mellon University, and from 2005 to 2008 the Head of the university’s computer science department. Today, in addition to his management responsibilities, Dr. Lee speaks and writes widely on technology trends and policies. He is a member of the National Academy of Medicine. He serves on the Boards of Directors of the Allen Institute for Artificial Intelligence, the Brotman Baty Institute for Precision Medicine, and the Kaiser Permanente Bernard J. Tyson School of Medicine. In public service, Dr. Lee was a commissioner on President Obama’s Commission on Enhancing National Cybersecurity and led several studies for both PCAST and the National Academies on the impact of federal research investments on economic growth. He has testified before both the US House Science and Technology Committee and the US Senate Commerce Committee.