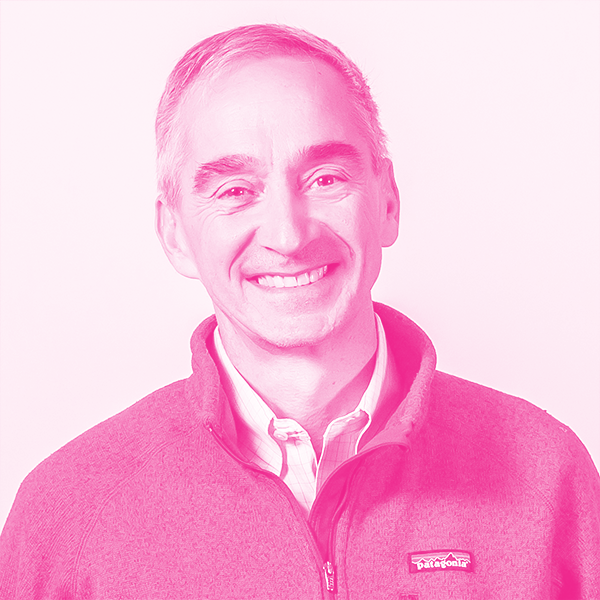 Patrick Pichette has over 30 years of financial and operating expertise. He has led world-class companies like Google, McKinsey, Sprint Canada and Bell Canada to break through the complexities of ‘hyper-growth’ and digital transformations.

As CFO of Google from 2008 to 2015, he took an active part in Google’s growth agenda and ultimately supported the creation of the Alphabet structure. As part of Google’s executive committee, Patrick was involved in Google’s extensive corporate M&A agenda, engaging in close to 150 acquisitions, including Nest ($3B) and Motorola ($13B). Since departing Google, Patrick is now the Chairman of the Board of Twitter and serves as a Chairman of the Board of Lightspeed POS Inc. In addition, he has been an independent investor, advisor and board member to a number of startups and innovation networks around the world, including Forward (US), Arctoris (UK), LabGenius (UK) and Creative Destruction Labs, among others. Patrick, an active environmentalist through his Kenauk Project (Kenauk.com and institutkenauk.org), graduated with a MA in Philosophy, Politics and Economics from Oxford in 1989 as a Rhodes Scholar, and with a BBA from UQAM in 1987.