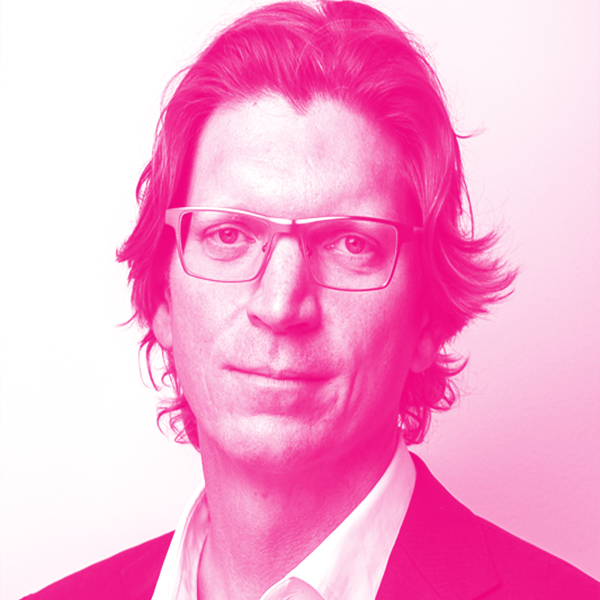 Niklas Zennström is CEO and Founding Partner at the London-headquartered venture capital firm Atomico. He is an experienced technology investor and entrepreneur, having previously co-founded and managed globally successful technology companies including Skype, Kazaa and Joltid.

In 2007, he co-founded Zennström Philanthropies with his wife, Catherine. They invest strategically in two areas: human rights and the environment. Niklas focuses primarily on sustainability projects, supporting organisations that are tackling issues such as climate change and the state of the oceans. That includes the Baltic Sea via the non-profit organisation Race for the Baltic that he founded. The foundation is also funding a professorship at Uppsala University to establish an academic environment focused on climate change leadership.

Niklas sits on several boards as well as on the international advisory board of Stockholm Resilience Center.