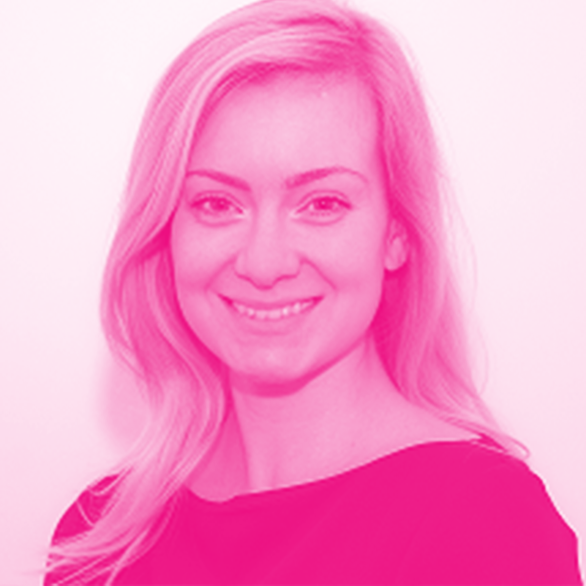 Nicola was born in Johannesburg at the height of Apartheid while her parents, an English doctor and South African nurse, were working for better healthcare in Baragwanath Hospital, Soweto. On return to the UK her father worked for over 30 years in the NHS. Trying to live up to this example, Nicola’s career reflects an abiding belief that science, innovation and access are mission critical to solving our greatest global challenges.
She is Chair of Genomics England, Trustee of the Alan Turing Institute and a Member of the Lords Science & Technology Select Committee. She has served as Minister for Innovation in the Department for Health and Social Care (UK) under two Prime Ministers. Her Ministerial portfolio covered Lifesciences, Mental Health, Data and Digital Transformation of the NHS, Cybersecurity, Brexit, Trade, Global Health Security and Public Health.
Nicola oversaw NHS Digital, Genomics England and the NIHR, and was closely involved in the creation and development of NHSX.
In policy terms, this included implementing the Lifesciences Strategy and the Tech Vision; setting up the AI Hub and the Data Innovation Hubs; and developing the Code of Conduct for Data Driven Health and Care Technology, the Public-Private Data Principles and the Genomic Healthcare Strategy.

In particular, Nicola worked hard to improve access to treatment, setting up the Accelerated Access Collaborative, launching the NICE methods review and the Commercial Framework and announcing a new £500m Innovative Medicines Fund.

Prior to her elevation to the House of Lords, she was the first female Member of Parliament for Oxford West and Abingdon (2010-1017) and she was elected by MPs of all parties to Chair the Commons Science and Technology Select Committee. The Science and Technology Committee exists to scrutinise Government policy and ensure decisions are based on good scientific advice and evidence.
Nicola remains the youngest ever select committee chair in British history and the only woman to have held in that position.
She was also Chair of the Human Tissue Authority (UK health regulator), Board Member and Investment Committee Member of Oxford University Innovations helping spin companies out of Oxford University. She held a number of further public and private advisory and board positions.
In a former life, she trained classical musician at Trinity College of Music, London and has degrees in music from Oxford and Cambridge.