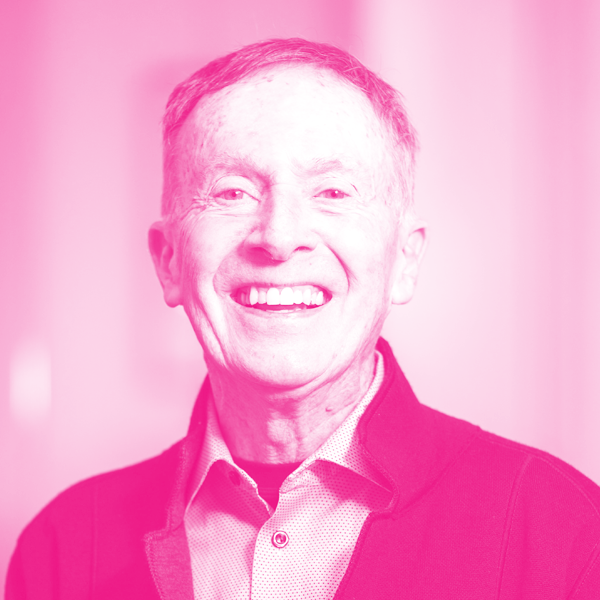 Whether he is sailing around the world, running marathons, climbing the highest summits, or investing in a new idea, Neal is a big believer in taking the big chances. He began his investing career by taking a chance on a young founder who had a compelling story and a commitment to see it through. Even though the company was outside of the technology industry, Neal was so impressed with the passion and determination of the founder, that he became a personal investor. That company was Starbucks. Since then, he and his partners have achieved over 30 IPOs and over $2.5 billion in returns. While he is a Silicon Valley legend for investing in some of the most well-known tech companies of all time, Neal now focuses on seed and angel investing as well as mentoring founders and students. Neal’s ability to drive successful outcomes landed him on the Forbes Midas List, which lists the top 100 venture capitalists in the world.