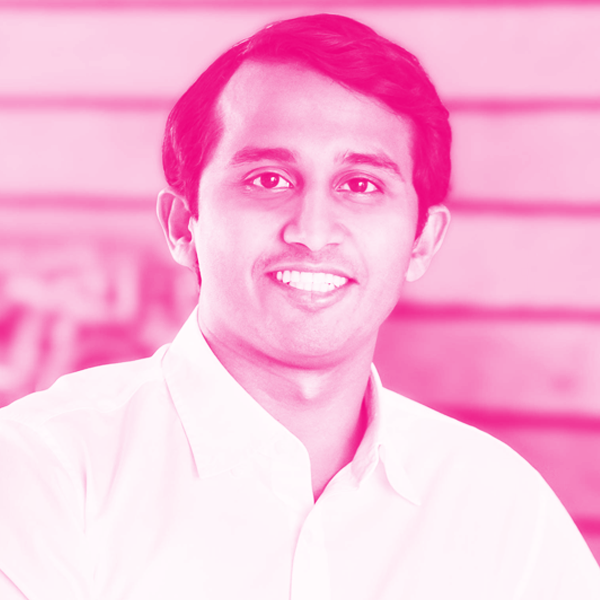 Mohammad Islam joined DFJ in 2014 to focus on frontier technologies such as machine intelligence, biotechnology, and next-generation infrastructure across enterprise and consumer. He has sourced DFJ’s investments in Zymergen, Atomwise, and a stealth analytics database company. Mohammad is also a co-author in a chapter addressing the disruption of employment by the rise of automation and artificial intelligence in “Disrupting Unemployment: Reflection on a Sustainable, Middle Class Economic Recovery.”

Prior to joining DFJ, Mohammad was on the technology team at In-Q-Tel, where he conducted technical diligence on investments made on behalf of the US government (USG). He was responsible for bridging the gap between the technology needs of the USG and emerging commercial innovation. Mohammad also held engineering roles at Lockheed Martin, the National Science Foundation, and the Pacific Northwest National Laboratory.

Mohammad graduated with a BS in electrical engineering from Stanford University, with interdisciplinary honors in international security studies. While at Stanford, he served as a research assistant in both the Very Low Frequency Group, which investigates the Earth’s upper atmosphere, and the Center for International Security and Cooperation. He also worked as a developer at Soup, a startup working on building applications to make it easier for nonprofits to raise donations.

Mohammad was featured on 2017 Forbes 30 under 30 Venture Capital list as “investing in the next great tech companies.”