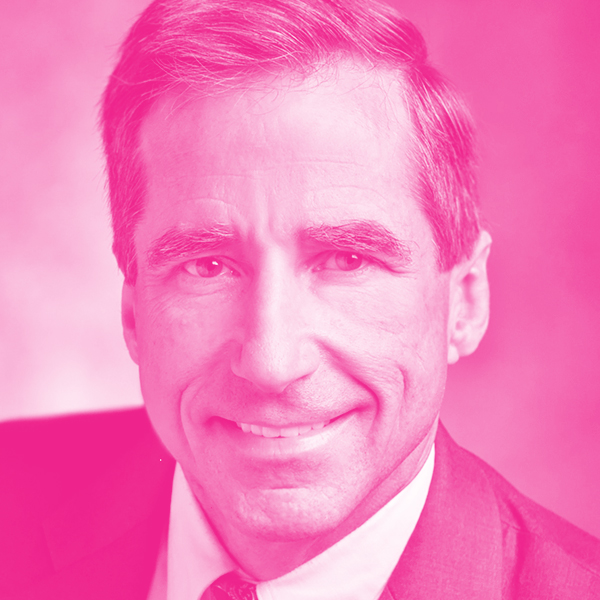 Dr. Biddle is the Managing Director of Evok Innovations, an entrepreneur-led CleanTech venture fund that aims to increase the scale, diversity and quality of early-stage innovations focused on clean energy, reducing the time it takes to commercialize technologies. Evok accomplishes this by connecting entrepreneurs with flexible capital, mentors and industry partners. Mike serves on the Boards of five Evok portfolio companies – all in the CleanTech space (Opus 12, Mosaic Materials, Kelvin, Syzygy Plasmonics and Quidnet Energy) as well as one from Tin Shed Ventures/Patagonia: Bureo.

Before Evok, Dr. Biddle founded MBA Polymers – literally from his garage. He grew MBA to the world’s leading multi-national company recovering plastics from end-of-life durable goods, such as computers, electronics, appliances, automobiles and now household waste. When the company was sold, it had a processing capacity of over 300 million lbs/yr in Europe and China. Some of the largest manufacturers in the world have used MBA’s plastics to replace virgin plastics in their new products.

Mike worked for several large companies, namely General Electric, Cummins Engine Company and Dow Chemical, before striking out on his own in 1992. Mike received a B.S. in Chemical Engineering from the University of Louisville and a Ph.D. in Polymer Science and Engineering from Case Western Reserve University, both with high honors. He was also a Sloan Fellow at Stanford University’s Graduate School of Business, graduating with an MS in Management Science.

Mike, who is often called the “Garbage Man” for his groundbreaking work in extracting valuable resources from highly complex waste streams around the world, has won numerous international awards. In fact, he just picked up both the 2017 SME Circulars Award and the Davos Prize at this years’ World Economic Forum for the company he founded. Other awards include:

CNN created a short documentary on Mike as part of its Make, Create & Innovate series: http://ht.cdn.turner.com/cnn/big/business/2014/08/14/spc-make-create-innovate-plastic-man.cnn_512x288_550k.mp4

A Big SHFT 3-minute documentary features Mike as one of “10 Innovators Changing the World”: https://vimeo.com/44697825

Mike’s TED talk has received praise from around the world with over 1 million unique views: http://www.ted.com/talks/mike_biddle