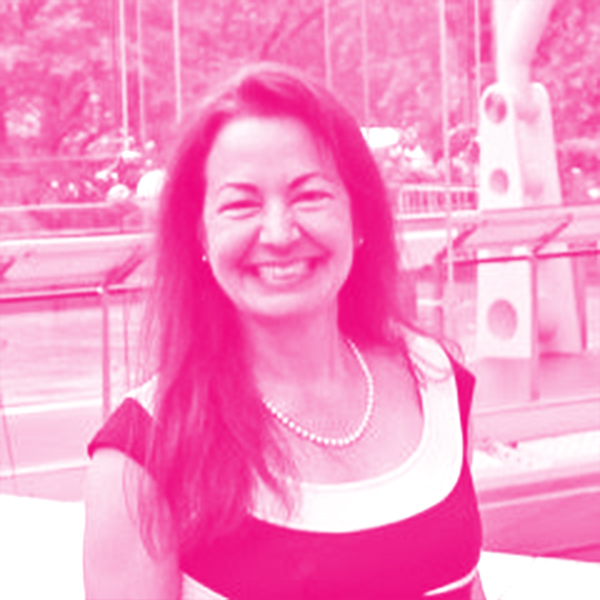 Founding Partner, ABH Aerospace and Co-founder, For All Moonkind

Michelle is a founding partner of ABH Aerospace, LLC and the Co-Founder of For All Moonkind, Inc., a nonprofit corporation which was just named a “Top Ten Innovator in Space” by Fast Company along with SpaceX, Blue Origin, Planet and RocketLab, among others. Michelle received her B.A. in Political Science from Yale College and her J.D. magna cum laude from the Georgetown University Law Center. She earned her LLM in Air and Space Law from McGill University where the focus of her research was commercial space and the intersection of commerce and public law. Prior to focusing on space law, Michelle was engaged in a private business law practice. Having joined a “Biglaw” firm directly out of law school, her legal career commenced with the restructuring of sovereign debt for a number of South and Latin American countries and evolved into the negotiation and implementation of cross-border technology mergers and acquisitions. Her subsequent solo practice advised entrepreneurs across four continents on all aspects of bringing their innovative ideas to market: from basic corporate formation to financings and buyouts.