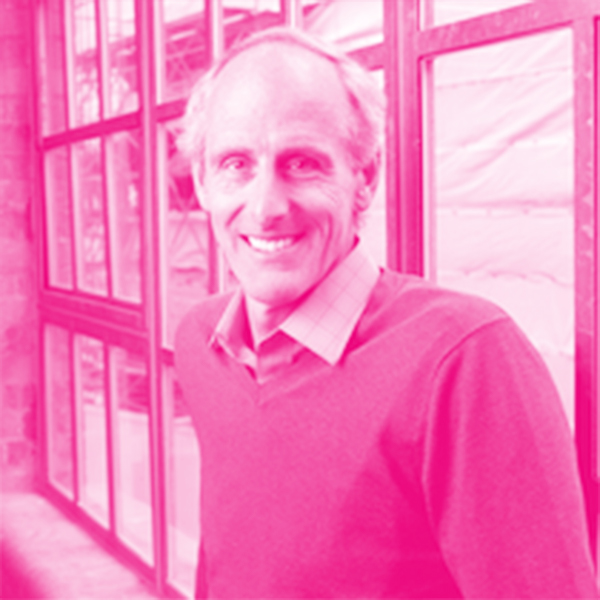 Mark is currently a Partner, LP and Investment Committee member at Kindred Capital, a European seed-stage venture fund, based in London. He was a General Partner at Balderton Capital/Benchmark Europe from 2002 through 2015, and an EIR at Benchmark Capital in 1999/2000.

He spent the prior 15 years at Goldman Sachs, where he was a General Partner and Management Committee member. He studied Economics at both University of Oxford and Queen’s University in Canada.