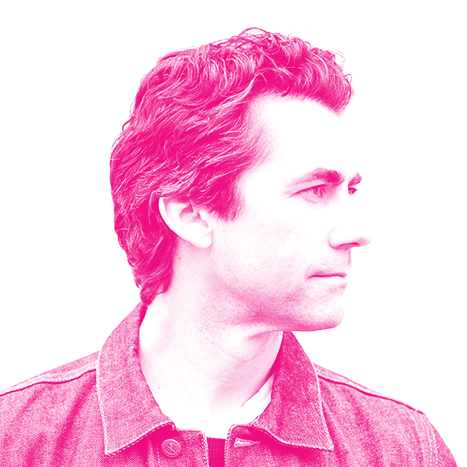 Mark is a thought leader and entrepreneur with more than 25 years of experience in the software industry. He’s currently an entrepreneur, consultant, advisor, board member and investor at StudioMaC, where he works with entrepreneurs to explore, develop, design, and launch products into the market. Prior to StudioMaC, he has been the CEO and Founder of four startups all of which resulted in successful exits.

Mark’s passion for solving data problems with technology began in 1991, when his family business began building the world’s first Windows-based reporting tool, Crystal Reports. Crystal grew to employ over 2,000 employees and was eventually acquired by Business Objects for $820M. Mark later founded Indicee, a cloud BI company that was acquired by Dun & Bradstreet in 2014 to form the Dun & Bradstreet Cloud Innovation Center. Mark then launched Stych in 2015, the only analytics platform that connected to the world’s largest commercial database from Dun & Bradstreet. Stytch got acquired in 2017, and, in that same year, Mark led another BI company Symmetrics that he served as a Founder & CEO to an acquisition by Calabrio/ KKR.

Mark holds a BASc degree in Civil Engineering from the University of British Columbia. He founded Symmetrics Pro Cycling, which became Canada’s largest pro cycling team project and the #1 road cycling team in North America in 2007. When Mark’s not working, he is an avid surfer, kite surfer, musician, car collector & competitive aerobatic pilot.