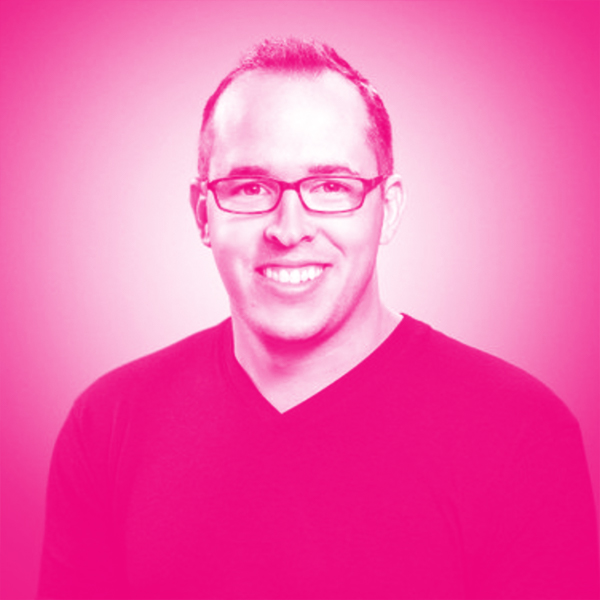 Mark Blackwell is an Investing Partner and lead of the Canadian Office at Builders. Previously, Mark was a Product Manager at SolarWinds, which develops IT monitoring and network management tools. Mark joined SolarWinds when it acquired GNS3 Technologies ($30MM), an enterprise networking startup where Mark was the Chief Operating Officer. While there, Mark contributed to over 1MM monthly active users, 16MM downloads, and a customer-base that included the US Department of Defense, AT&T, Walmart, Google, and Facebook.

Prior to GNS3, Mark was an Investment Manager at Cenovus Energy’s corporate venture fund, where he led the financing in HiFi Engineering and Skyonic Corporation and was a Board Observer for both. Earlier in his career, Mark worked in the technology investment banking division at CIBC World Markets and as a Business Development Analyst at Enbridge, an energy transportation company; both roles were based in Calgary.

Mark is a graduate of the University of Calgary, where he studied Business. He was honored by the Order of the University, received the Alumni Association’s Future Alumni Award, and was named in both “Top 20 Compelling Calgarian.” To specialize his education, Mark later attended Venture Capital Executive Programs at both Harvard Business School and UC Berkeley Haas School of Business.