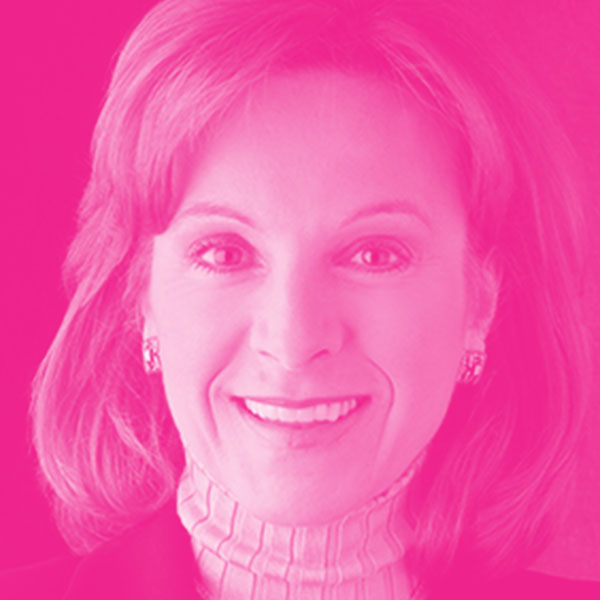 Kelly Gay is the chair of OnBoard and immediate past chair of Venture Atlanta. She also serves on the boards of 1105 Media, the Atlanta CEO Council, ATDC, and Acivilate.

Kelly has led companies ranging from billion dollar organizations to startups. As CEO, she has led both private and public companies, all of which resulted in successful exit transactions for shareholders and employees.

Kelly is the former head of Vertical Markets for Sierra Wireless (NASDAQ: SWIR), as well as co-CEO and COO of Numerex Corp (NASDAQ: NMRX), which was acquired by Sierra Wireless in 2017. She joined Numerex with the acquisition of Omnilink Systems, where she was president and CEO.

Prior to leading Omnilink, Kelly was chair, CEO, and president of KnowledgeStorm, and led the company from startup to acquisition by TechTarget (NASDAQ: TTGT). She also led IBM in the media, entertainment, advertising, sports, music, publishing, broadcast, and cable markets as vice president of IBM&#39;s North American Media and Entertainment division. Under her leadership, this division grew to $1.2 billion in annual sales, with 18% annual growth over a three-year period.