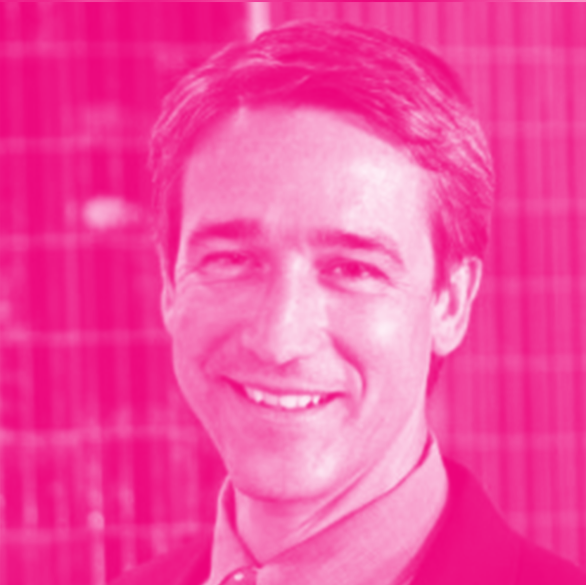 John is the CEO and Founder of MySOL Energy, a solar development and financing company focused on photovoltaic systems in Mexico. John is a board director of PowerHive, a micro-grid company based in California and Kenya, board director of SMASH Solar, a direct mount photovoltaic system. Previously, John was a board advisor and investor in Solar Mosaic, a solar loan financing company based in Oakland, California with over $3 billion financed. In addition, he served as President of Suntech Power Holdings and was responsible for extending Suntech’s market leadership position throughout North and South America. Prior to Suntech, he was an early employee of SolarCity and served as the EVP of Sales & Business Development for 5 years where he grew the company’s sales from $4M to $650M annually from less than 40 to 3,000 employees. During his tenure at SolarCity, he was responsible for SolarCity’s sales growth and strategic partnerships like Home Depot, Tesla, Best Buy, various utilities, and retail electricity providers. John began his career at GE before transitioning to the semiconductor capital equipment industry for 12 years at Mattson Technology and Lam Research. Mr. Lefebvre has a B.Sc. in Electrical Engineering from Clarkson University, an M.Sc. in Electrical Engineering from Syracuse University, and an MBA from UBC Sauder School of Business and ESADE in Barcelona, Spain.