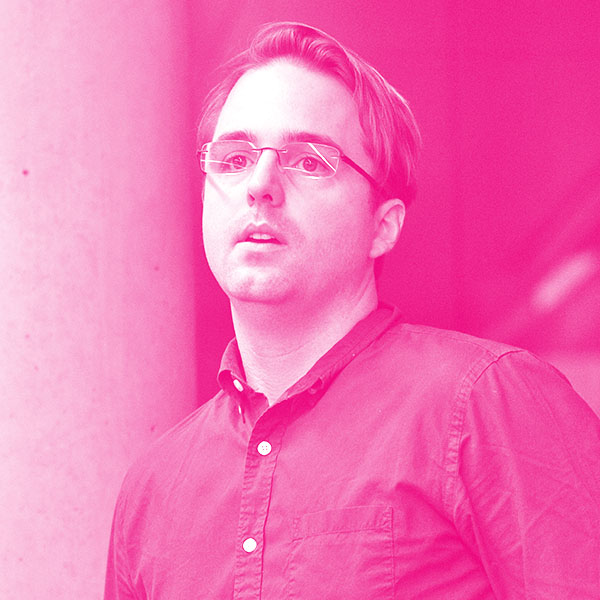 Jevon has spent the last decade building high-technology businesses. Most recently, the company he Co-Founded, GoInstant, was aquired by Salesforce. Previously, he was senior partner at Dachis Group, a startup providing social business design services and technology. He developed strategic alliances with companies such as IBM and Jive Software and helped the company grow from four employees to more than 100. He joined the Dachis Group through the acquisition of his previous startup, Firestoker.com. Born and raised on Prince Edward Island, he began his career there, cofounding Silverorange.com, a prominent web development firm. Since then, he’s been active in multiple startups at various stages of growth and is an active angel investor.