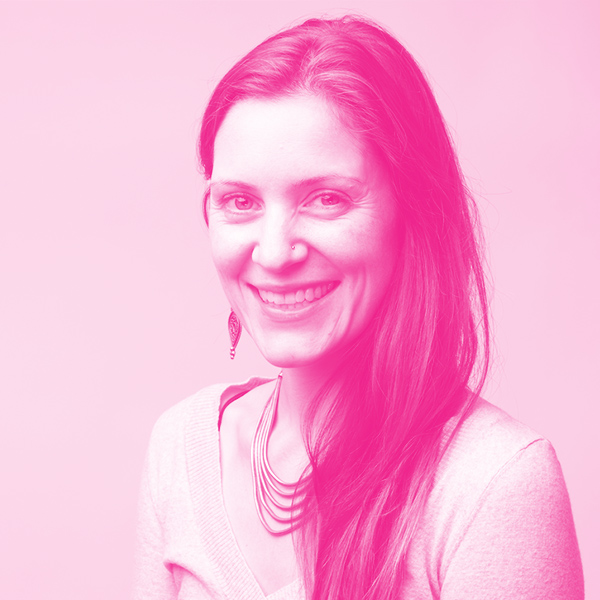 Jessy Kate Schingler is the Director of Policy and Governance at the Open Lunar Foundation, which works to advance peaceful and cooperative futures on the Moon through policy and institutional design. She was one of the original researchers on the Space Security Index and one of the founding members of the Space Generation Advisory Council at UNISPACE III. Her background is in software engineering, where she worked on the founding team of the NASA Nebula cloud computing project (which became Open Stack), developed flight software for Astra’s rockets 1.0 and 2.0, and Open Government data with the Sunlight Foundation. Jessy Kate is an affiliate researcher at the Berkman Klein Center at Harvard and the French Centre National de la Recherche Scientifique (CNRS). She is an alumni of the Fellowship for Good at the Institute of the Future, and the Innovation Fellowship at the City and County of San Francisco. She achieved a B.Sc. Astrophysics from Queen’s University Canada and an M.Sc. in Computer Science at the Naval Postgraduate School in Monterey, CA. She has several years of graduate study in distributed computing systems from the University of Maryland.