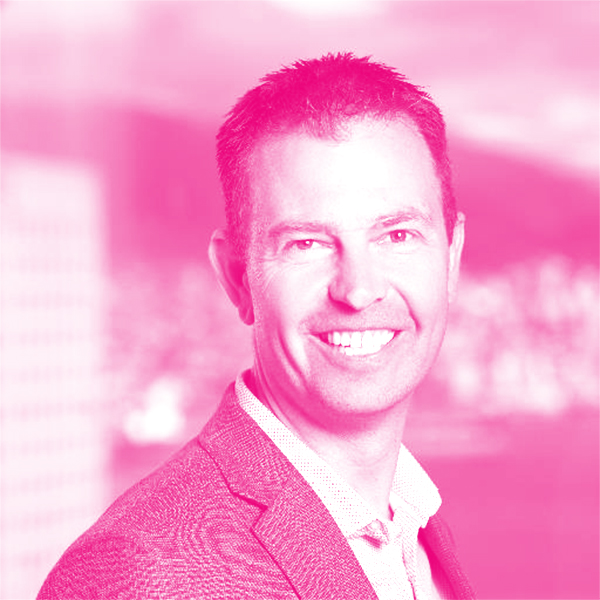 Entrepreneur and Author of The Price of Tomorrow

Jeff is a Founding Partner of OitoLabs, co-founder of Addy, and NocNoc.com, and Chairman of Terramera, Cubic Farms and Llamazoo as well as advising numerous other companies. Previously Jeff co-founded and led BuildDirect, a technology marketplace in the building materials space for over 20 years. In January 2020, Jeff’s first book titled “The Price of Tomorrow – Why Deflation is Key to an Abundant Future” was released and quickly became a best seller. In it, Jeff offers his provocative thesis about the current state of our economies and what must happen to enable a brighter future.

Jeff has been a member of the Young Presidents Organization since 2005 and also serves as the Vice Chairman for the Richmond Hospital Foudation. In 2015, Jeff was awarded the BC Technology ‘Person of the Year’ Award by the BC Technology Industry Association and in 2016, he was named as one of the most intriguing Entrepreneurs by Goldman Sachs.