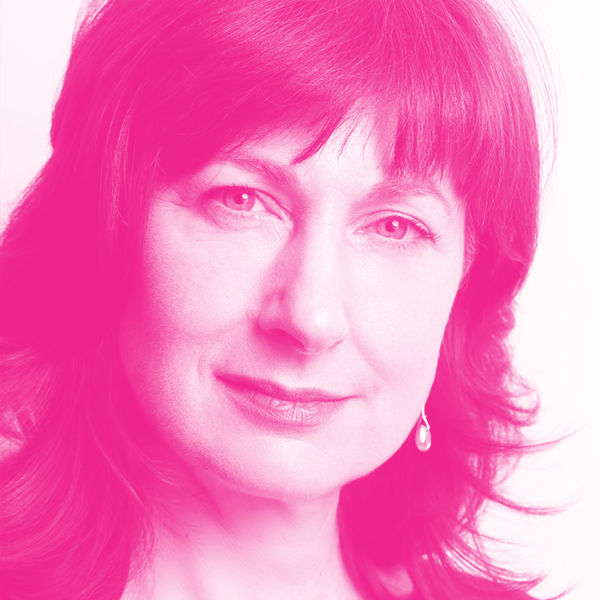 Jane builds companies, often around technical ideas. She’s done well since persuading Ericsson to release Erlang open source, with Klarna, Tobii, Lensway, and sixteen other companies on her lipstick case since selling Bluetail in 2000. She was the co-founder & CEO of Bluetail, invested in Klarna before incorporation, and was the Executive Chair of Lensway. She’s found that her companies do better the more she works early in a company’s life and subscribes full heartedly to CDL’s founding hypothesis.

Jane is a member and gold medalist of the Royal Academy of Engineering, a member of the SUP46 Hall of Fame, was awarded the Kings Medal in 2019, and holds an Honorary Doctorate from the Royal Institute of Technology. She was previously also a member of the Swedish Innovation Council.