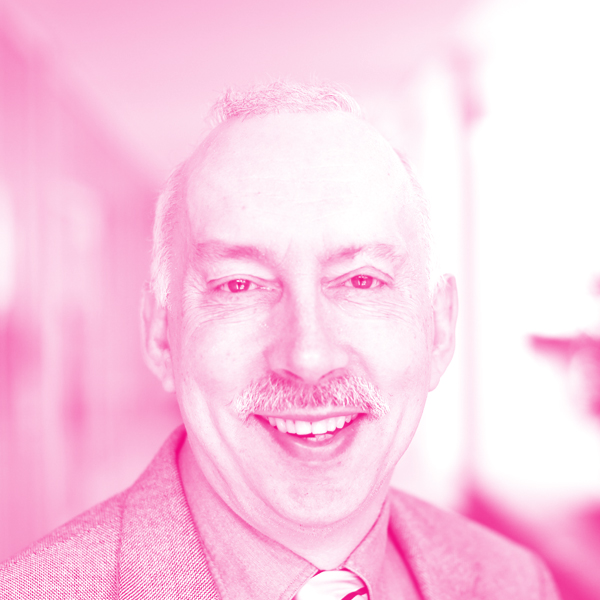 James Brander is the Asia Pacific Professor of International Business in the Strategy and Business Economics Division of the Sauder School of Business at the University of British Columbia (UBC).

Professor Brander received a B.A. in Economics from UBC in 1975 and has Masters (1978) and Ph.D. (1979) degrees in Economics from Stanford University. He taught for four years at Queen’s University before returning to UBC as a faculty member, where he has been since the 1983-84 academic year. He served as Associate Dean for Faculty for the 1999-2003 period.

His main areas of research include international trade, business strategy and competition policy, and entrepreneurial finance.

Professor Brander has published widely in academic journals. Much of his early work focused on international trade theory and policy. He and his co-author, Barbara Spencer, received the Harry Johnson Award for the best paper published in the Canadian Journal of Economics for 1981. They were also honored in the February 2000 issue of the Journal of International Economics (JIE) as the authors of the most cited paper ever published up to that time in the JIE. A paper he wrote with Nobel Prize winner Paul Krugman was also 6th on that list. He has also published highly cited papers related to finance, competition policy, and other areas. He won UBC’s “top research prize”, the Jacob Biely Prize, for 1997.

Professor Brander is also the author of a widely used textbook entitled Government Policy Toward Business, now in its 5th edition (published by Wiley) and is the co-author of a leading textbook in managerial economics, Managerial Economics and Strategy (with Jeffrey Perloff), now in its second edition.

He has also done a significant amount of consulting and policy advising to both government and private sector clients, especially in areas related to international trade policy, competition policy, and intellectual property issues. In addition, he has been frequently interviewed and quoted on matters regarding business conditions by the business media, including newspapers, radio and television.