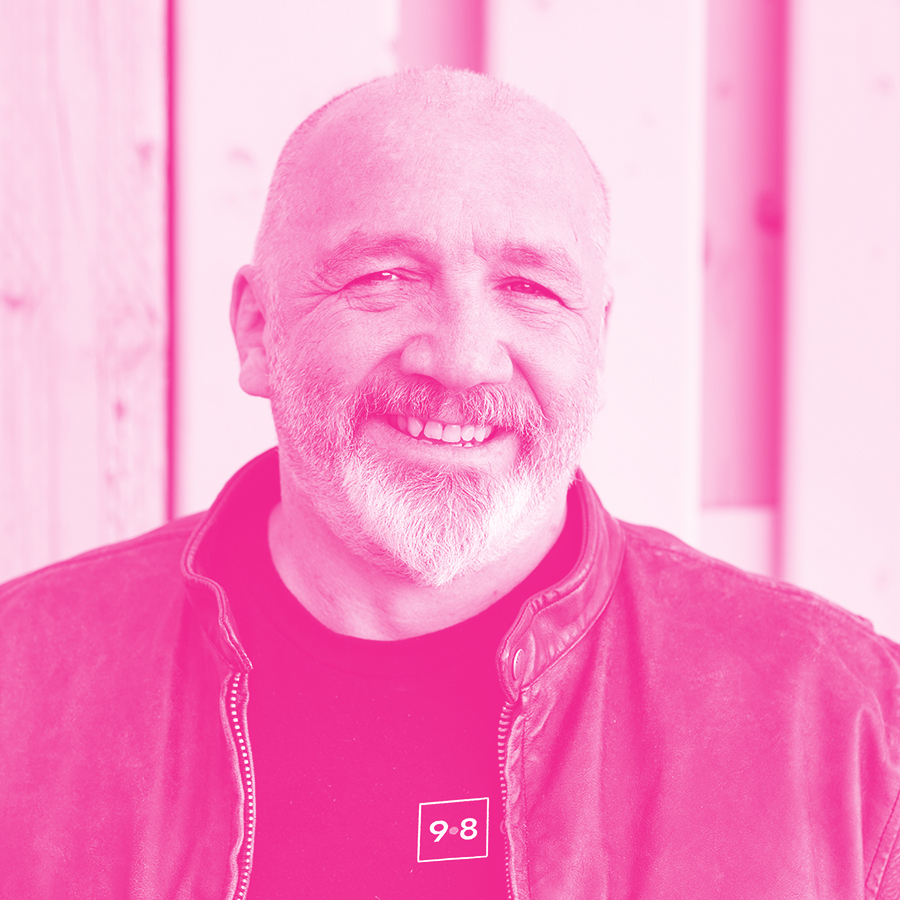 J. Brant Arseneau (born September 3, 1967) is an entrepreneur and executive, best known for his work in both the fintech and space industries. He is generally known in finance for his work in electronic trading and risk, renewable energy derivatives, and capital markets technology. Brant began his career in academia, researching computational intelligence, and later transitioned to commercial ventures in technology including; consulting, product development, strategy and capital raising. He has been both a Chief Information Officer (CIO) for large banks, including the Bank of Montreal, and an entrepreneur, having founded several fintech start-ups. Arseneau now focuses on the NewSpace industry and is currently a founding partner of 9Point8 Capital, founder of Spaced Ventures and board member and chairman of the Space Infrastructure Bank Committee for the Foundation for the Future.