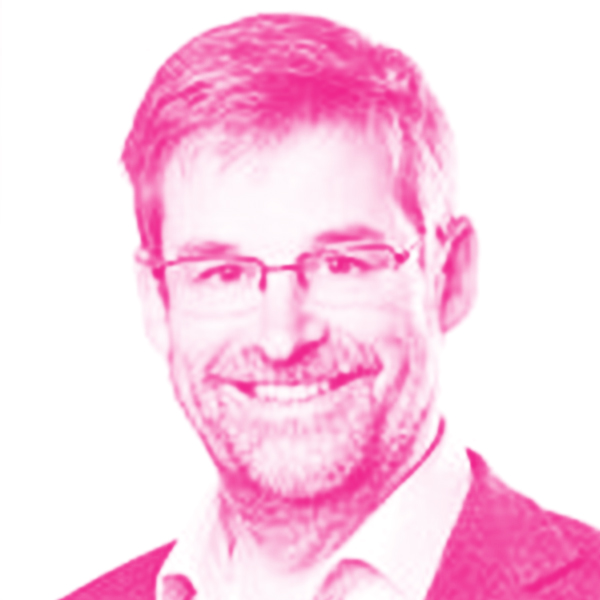 Hadyn is an entrepreneur in the Life Science sector. Currently he is Chair of 4 European Agritech companies. Prior to that he led Oxitec, the pioneer of insect-based biological control for both agriculture and public health, through its early years to its sale in 2015. Hadyn was also Chair of the UK Charity HelpforHeroes from its foundation in 2007 through to 2013. Before moving across into the start-up arena, Hadyn worked within crop protection and seeds markets where he held various positions, including General Manager of Zeneca Plant Sciences and European Director and Global Head of R&D for Advanta, one of the world’s largest seed companies.