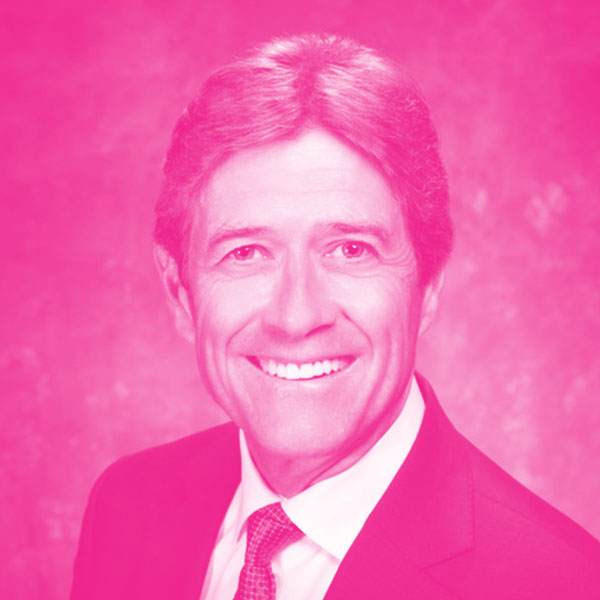 Fred is currently the Managing Director and CEO at Canadian Vitality Pathway (CVP), an energy and trade corridor management entity.

Fred and partners formed Vision Quest Windelectric Inc. in 1992 to develop large scale wind energy facilities and sell electricity to customers following Alberta’s wholesale electricity restructuring. Fred was CEO/Managing Director of Vision Quest Windelectric until it was acquired in 2002 by TransAlta Corp. for a total equity investment of $70M. He continued as a TransAlta EVP Wind and Gasification for five years following the sale to TransAlta. TransAlta’s investment in Vision Quest created a $5 Billion enterprise that established the core of TransAlta’s future as a clean electricity supplier.

As well, Fred was Chair of the Board of Clean Energy Development Corp, brought in to replace a founding leader at a challenging time. He worked with the CEO to renegotiate supplier agreements, improve distribution, broaden channel development and streamline working capital management. The Company was sold to AlterNRG Corp. in 2009 for a total equity investment of $16M.

Fred led the wind industry association (CanWEA) for two years, during which time the industry secured Federal Government tax and incentive arrangements. He also orchestrated CanWEA conferences with the goal of creating capacity within an industry to build 10,000 MW of wind energy by 2010.