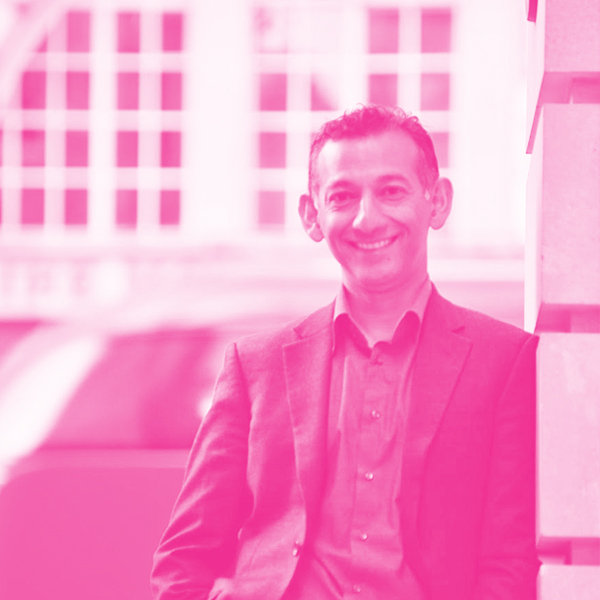 Dhiraj Mukherjee is a Co-Founder of Shazam and an experienced investor in “Tech for Good” startups. His research focus is Generation Z and the power of young entrepreneurs working to create a better society.

In 2000, he founded Shazam Entertainment, the world’s first mobile phone-based music recognition service which was acquired by Apple in 2018 for a reported $400 million. He was named one of Europe’s Top 50 technology entrepreneurs by the Financial Times in 2015.

Previously Dhiraj was Head of Banking Innovation at Virgin Money, responsible for developing new digital services for students in the UK. He has also worked in media and entertainment, technology, and in charity at Save the Children.

Dhiraj has a degree in Mathematical Economics and an MBA from Stanford University’s Graduate School of Business. He is a globally recognised keynote speaker in innovation, entrepreneurship and emerging technology.