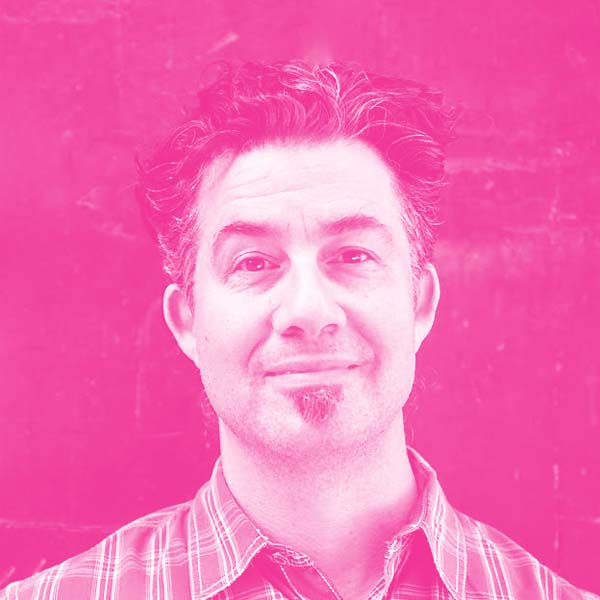 Dr. Rossi is a serial biotech entrepreneur and stem cell scientist. His efforts in the development of cutting-edge technologies and novel therapeutic strategies are at the forefront of regenerative medicine and biotechnology. Time magazine named Dr. Rossi as one of the 100 Most Influential People in the world (Time 100) in 2011. Dr. Rossi earned his BSc and MSc from University of Toronto, and his PhD from the University of Helsinki. Until his retirement from academia, he was an Associate Professor at Harvard Medical School and Harvard University and an investigator at Boston Children’s Hospital where he led an academic team working on stem cell biology and regenerative medicine. Discoveries made in Dr. Rossi’s lab led to the formation of several leading biotechnology companies. His development of modified-mRNA reprogramming was named by Time magazine as one of the top ten medical breakthroughs of 2010. That same year, Dr. Rossi leveraged that technology to found Moderna, a company focused on developing modified-mRNA therapeutics and whose COVID-19 vaccine is being deployed around the world. In 2015, Dr. Rossi co-founded Intellia Therapeutics, a clinical-stage company focused on developing CRISPR/Cas9-based therapeutics. In 2016, he co-founded Magenta Therapeutics, which is focused on transforming transplantation medicine. In 2017, he co-founded Stelexis Therapeutics, an oncology company targeting the stem cell origin of cancer. Also in 2017 he helped launch Convelo Therapeutics, which is developing remyelination therapeutics for patients suffering from demyelination diseases such as multiple sclerosis. He currently serves as the CEO of Convelo.